Just when you thought royal life was already stressful enough, earlier this month Prince George came face to face with a convicted torturer at Kensington Palace in what appears to be a major security breach.

The Palace is now demanding answers after Darren Benjamin, who was jailed for seven years for torturing a man, was allowed onto the property while the children were nearby in the courtyard with their nanny, Maria Teresa Borrallo.

The 40-year-old, who was jailed in 2008, had been working as a driver for an independent company when he reportedly entered the property to deliver furniture on July 14.

The former convict allegedly bragged about his encounter with the young royals, saying he was greeted by the six-year-old future king who was "pleasant." 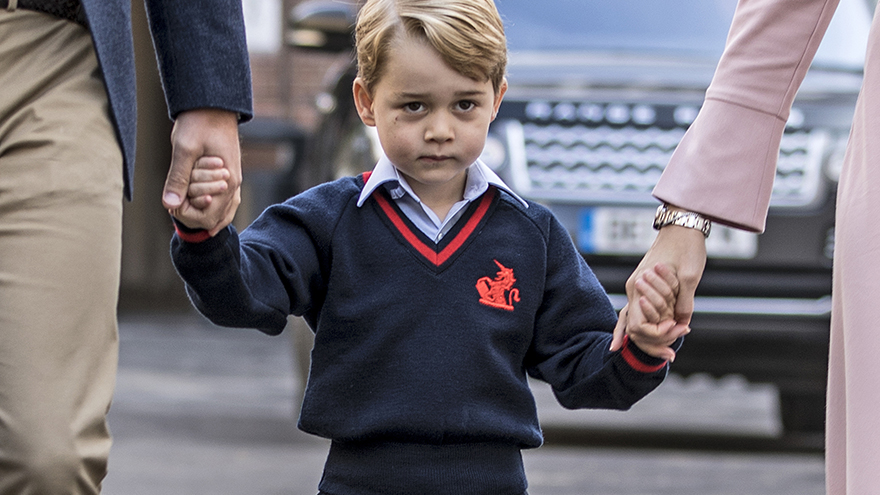 A senior royal source told The Sun that the Duke and Duchess of Cambridge are very "concerned" about the situation.

"[William] has been informed and is obviously taking a close interest in what happened.

"He strongly believes criminals deserve a second chance once they have served their time, but is concerned current security policies might not be strong enough.

"It’s very important we know who is coming into the Palace," they continued.

"This is the type of potentially deadly security oversight that simply cannot be allowed to happen. Darren is a violent criminal who was jailed for the most brutal type of torture. It’s chilling as he has been boasting to friends about just how close he came to our future king and the other Cambridge children. 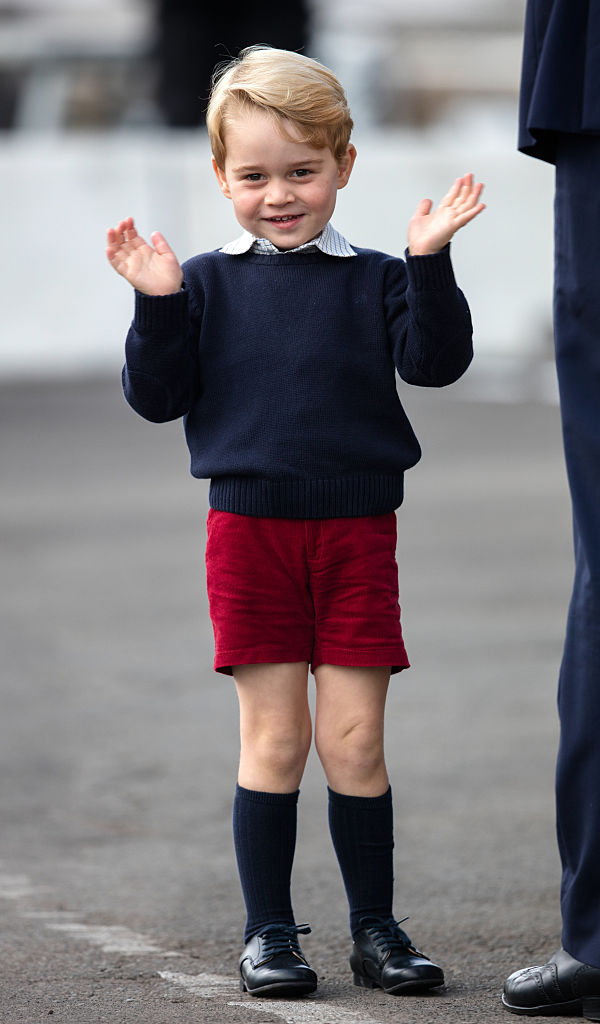 "His friends were shocked that he was able to get into the Palace and within touching distance of royalty given his past."

A statement said: "As soon as it was brought to our attention an urgent security review was launched to check the current systems and procedures are appropriate. Pending the outcome, there will be a refined level of risk assessment for those entering."