Matthew Perry attended a screening of Jurassic Park last night but if it wasn't for him mingling with other movie-goers he would've gone almost completely unnoticed.

Sitting on a blanket on the ground, the 47-year-old looked completely different from his fresh faced Friends character, Chandler Bing. 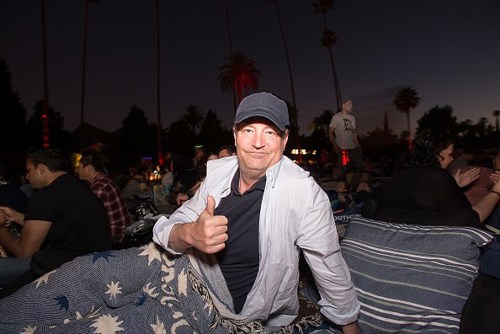 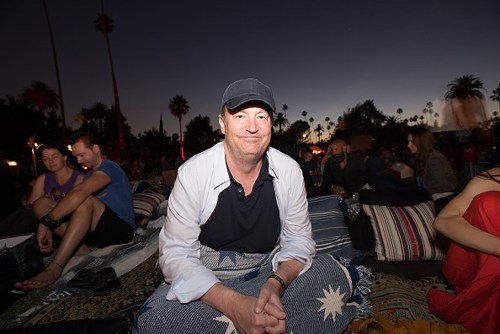 Fans took to Twitter to comment on Perry's looks, with one fan tweeting, "Matthew Perry unrecognisable" alongside several sad emojis.

Others supported the actor and called it a natural ageing process.

One wrote on Twitter, "Mmmmm... probably because Friends was 23 years ago?"

Another commented, "Because it was 23 YEARS ago! Well done for pointing out the natural ageing process."