With the arrival of Meghan Markle and Prince Harry's first baby getting closer, the Duchess is busy creating her birth plan.

While it's expected she will follow her sister-in-law's lead and give birth at the private Lindo Wing in St Mary's Hospital, the 37-year-old former actress is reportedly planning a birth that is worlds apart from royal traditions.

According to Heat magazine, Meghan is considering having a water birth when she welcomes her first child into the world in April. Water births are an increasingly popular natural birthing experience that combines the relaxing sensation and comfort of warm water to minimise pain and reduce anxiety.

It's been praised by celebrities in the past, including supermodel Gisele Bundchen and actress Pamela Anderson.

According to the publication, the mother-to-be has requested to have a "pool set up in a relaxing environment."

The magazine also claims the Duchess of Sussex won't follow tradition when it comes other aspects of motherhood. 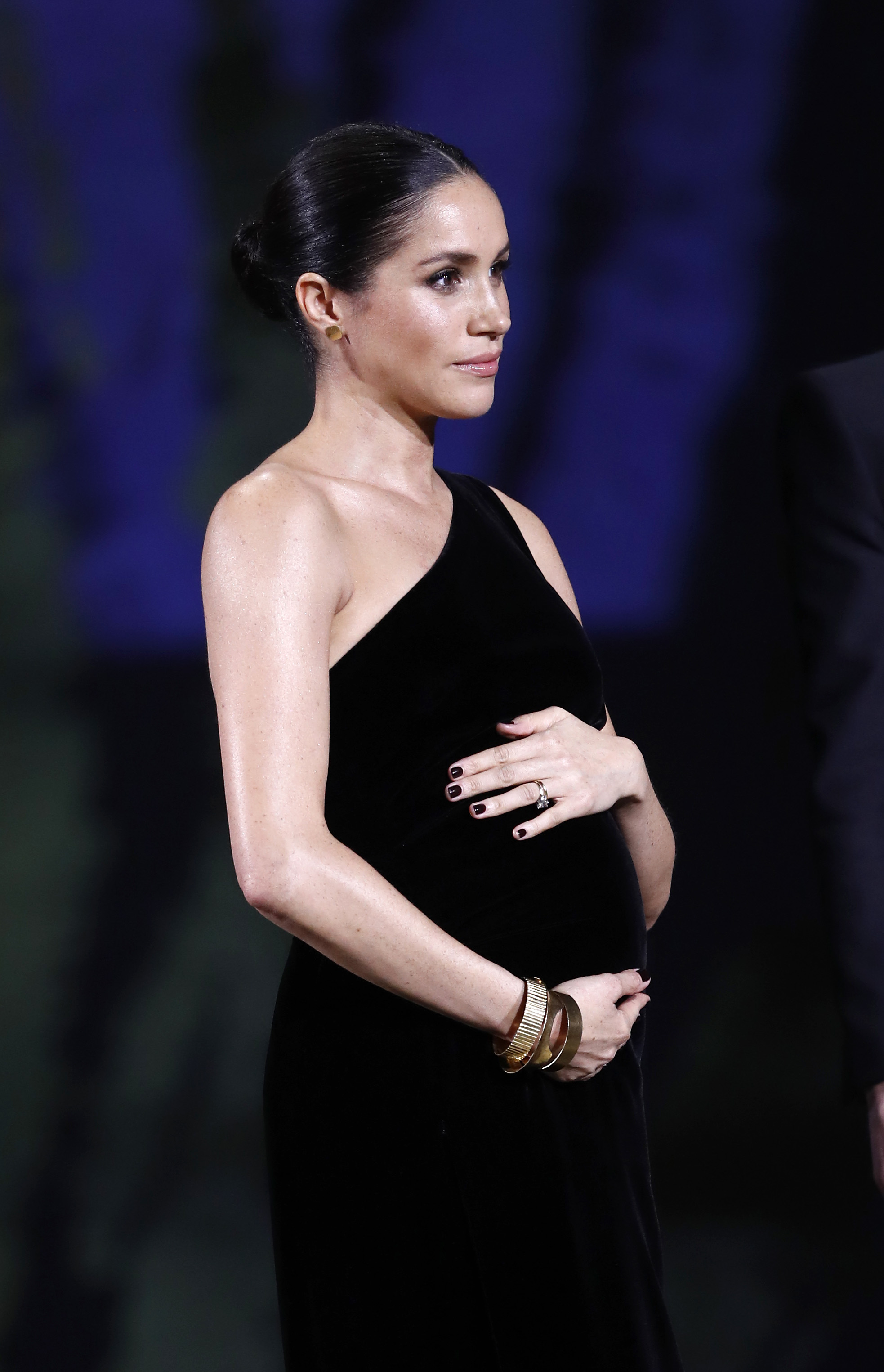 "She's determined her child won't be paraded around in little shorts like Prince George," a source told Heat.

The source continued, stating that Meghan plans to breastfeed in public to "help normalise" the act.