Many actresses have film roles they would rather forget, and it appears Meghan Markle is no exception.

Years before her relationship with Prince Harry thrust her into the spotlight, the 35-year-old star was given a part in a little-known film called A Random Encounter, The Daily Mail reports. Scenes from the 2013 rom-com show Meghan slipping into silky lingerie and seducing a male co-star while in character as bed-hopping party girl, Mindy.

Now, A Random Encounter is being released on DVD in the UK just days before Markle's wedding to Prince Harry, reports news.com.au.

At other points in the film, Meghan flits across the screen in flirty summer dresses and party frocks. 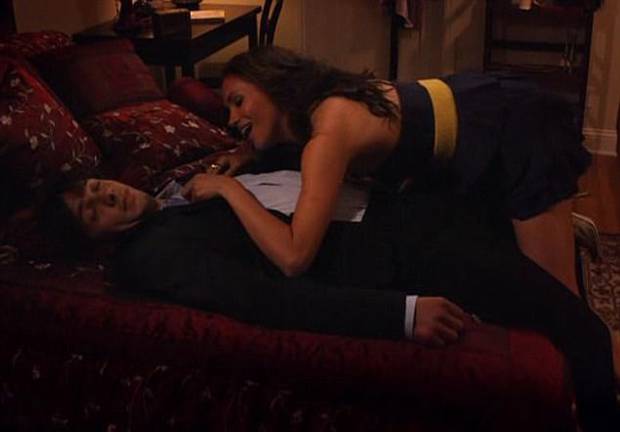 Preparations for the upcoming royal wedding are well underway, with invitations to 600 guests sent out and the bride and groom requesting that donations be made to charity instead of bringing presents.

The wedding is rumoured to be costing $80 million. 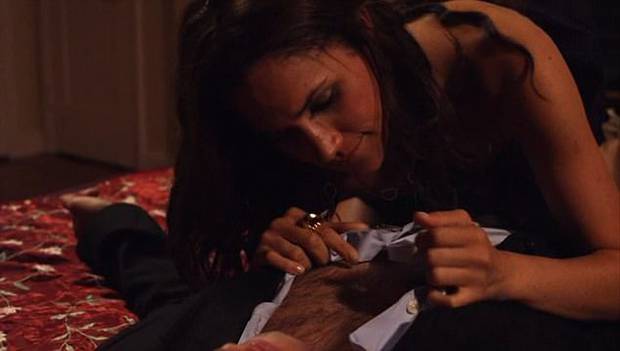 The role came two years after she first appeared on screen in her breakout role as sultry paralegal Rachel Zane in US legal drama Suits.

In one particularly racy scene Meghan is seen undressing actor Michael Rady as her character tries to make a move in a dimly-lit apartment.