Just 10 months after announcing their engagement, Paris Hilton has called things off with actor Chris Zylka.

Sources confirmed that the former reality TV star made the split "a few weeks ago" and that "their relationship moved really quickly and she realised he wasn’t right for her. She wishes him well and hopes they can remain friends."

Although, it seems that Paris may not get her wish, with TMZ reporting that Chris is desperate to get back the20-carat diamond engagement ring he gave her worth $2 million dollars. According to the gossip website, Paris is refusing to give up the expensive piece of jewellery.

Traditionally the ring is kept by the would-be-bride only if the groom called off the nuptials, which does not seem to be the case with Paris and Chris. To add insult to injury 33-year-old The Leftovers actor had the 38-year-old heiress’ name tattooed on his forearm only just last year … Ouch. 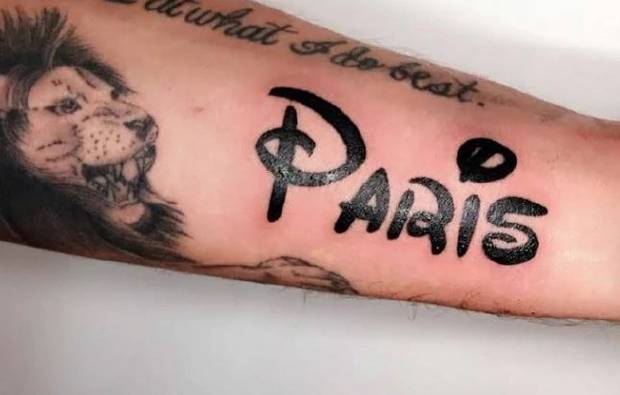 The couple were originally supposed to get married in November, but earlier this year Paris postponed the big day to August 2019, telling People at the time:

"I want to be able to be relaxed, not stressed out and not having to rush off to a different country the next day," she stated. 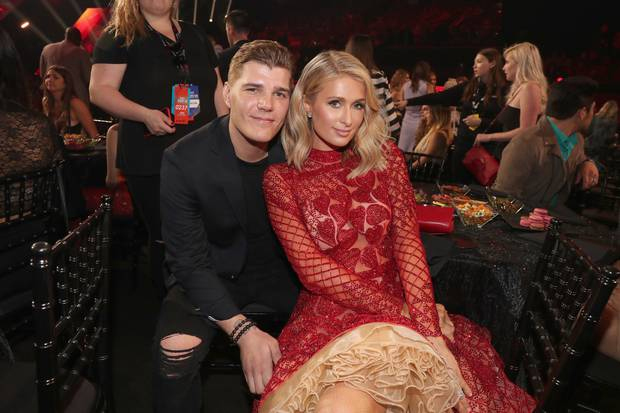 "I want to be able to go directly from my wedding to my honeymoon and with my schedule [right now] that would be impossible."