The Duke and Duchess of Sussex's neighbours have been advised on how to treat the royal couple.

The 34-year-old Prince and the 37-year-old Duchess live at Frogmore Cottage near Windsor, in South East England, and the neighbours of the high-profile duo have been given a series of rules to follow, which include never asking to see their two-month-old baby, Archie.

A source told The Sun newspaper: "It would be funny if it wasn't so over the top."

The list of requests was issued at a residents' meeting and have taken members of the local community by surprise, with one resident claiming the Duke and Duchess are even more demanding than the Queen.

A local said: "It's extraordinary. We've never heard anything like it. Everyone who lives on the estate works for the royals and knows how to behave respectfully.

"We aren't told how to behave around the Queen like this. She's very happy for people to greet her." 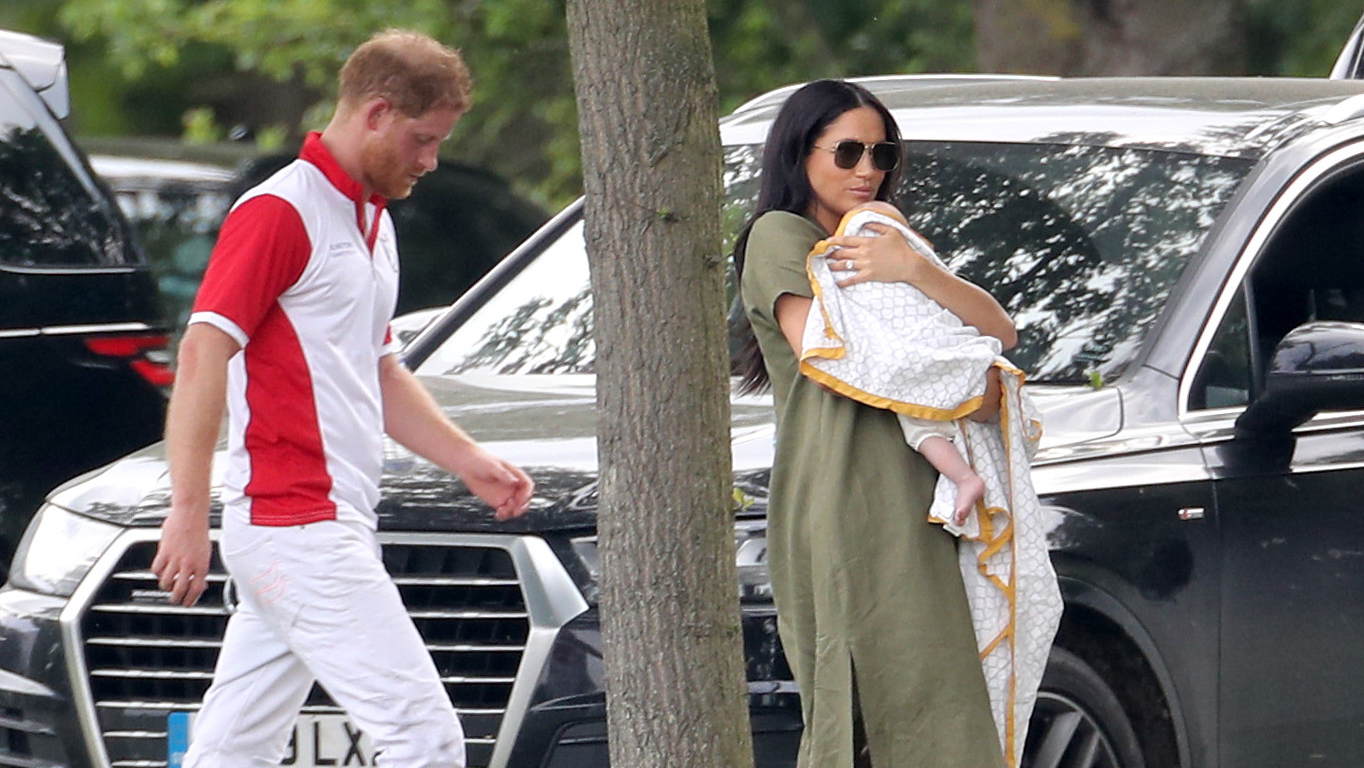 However, a spokesperson for Buckingham Palace insisted the Duke and Duchess weren't involved in the creation of the rules.

He explained: "The Duke and Duchess had no knowledge of this briefing and no involvement in the concept or the content.

"This was a well-intentioned briefing to help a small local community know how to welcome two new residents and help them with any potential encounter.

"There was no handout or letter. The talk was undertaken by a local manager and was widely viewed as being well received."

Meanwhile, the Duke and Duchess of Sussex were recently named one of Time magazine's 25 most influential people on the internet, thanks to their @SussexRoyal Instagram account, which has over nine million followers.

The publication praised the pair's "forward-thinking" approach to the platform and noted the account's habit of rotating the users it followers in a bid to highlight advocates and organisations on topics like climate change and mental health.