Back in the 90's British boyband Five had everyone 'getting down'.

Scott Robinson
Scott has managed to keep himself very busy post-Five. Landing work as a radio presenter, a lead role in the UK musical Boogie Nights 2, and a few reality TV show appearances, it's amazing the 39-year-old still finds time to attempt numerous reunions with the band.

In 2003, the now 39-year-old attempted to return to music with a rock band but nothing took off.

During an appearance on reality show Cirque De Celebrite in 2008, he met Aussie model Emily Scott. The couple eventually married and moved to Sydney... before splitting after four months when she took out an AVO against him. 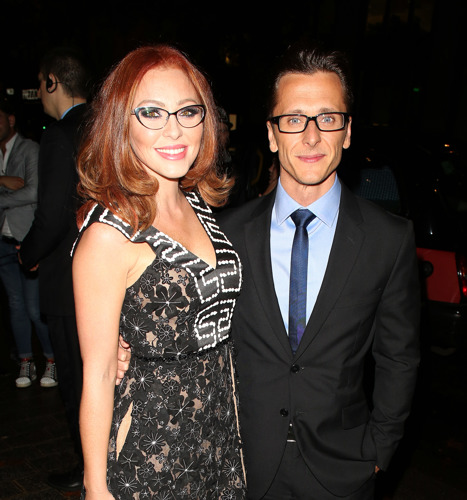 After signing a solo recording deal - which eventuated into nothing - he decided not to take part in Five's attempted reunion in 2006.

Eventually the now 37-year-old decided to get back together with the group. In 2006, when Five’s attempted reunion fell through, the 42-year-old returned to the spotlight on I'm a Celebrity...Get Me Out of Here!, finishing in third place. In early 2013, the now 39-year-old joined the rest of his bandmates for a reunion, but in 2014 decided to quit the group to focus on a career in television.