Maddie Ziegler was just 11 years old when she shot to fame with her breathtaking performance in Sia's Chandelier music video.

Best known for wearing a nude leotard and a blonde wig as she performs the interpretive routine, Maddie also starred in Sia's video for Elastic Heart alongside Shia LaBeouf.

But now, five years later, Maddie is all grown up!

In fact, she has grown up so much the dancing star was unrecognisable as she appeared on The Tonight Show with Jimmy Fallon this week ... Reminiscing about how she got her big break, Maddie revealed Sia "watched the show ['Dance Moms'] religiously and then she tweeted me and was like, 'I want you in my music video.'"

"At the time, I didn’t really know who she was, but then we did the video and I didn’t expect the outcome." 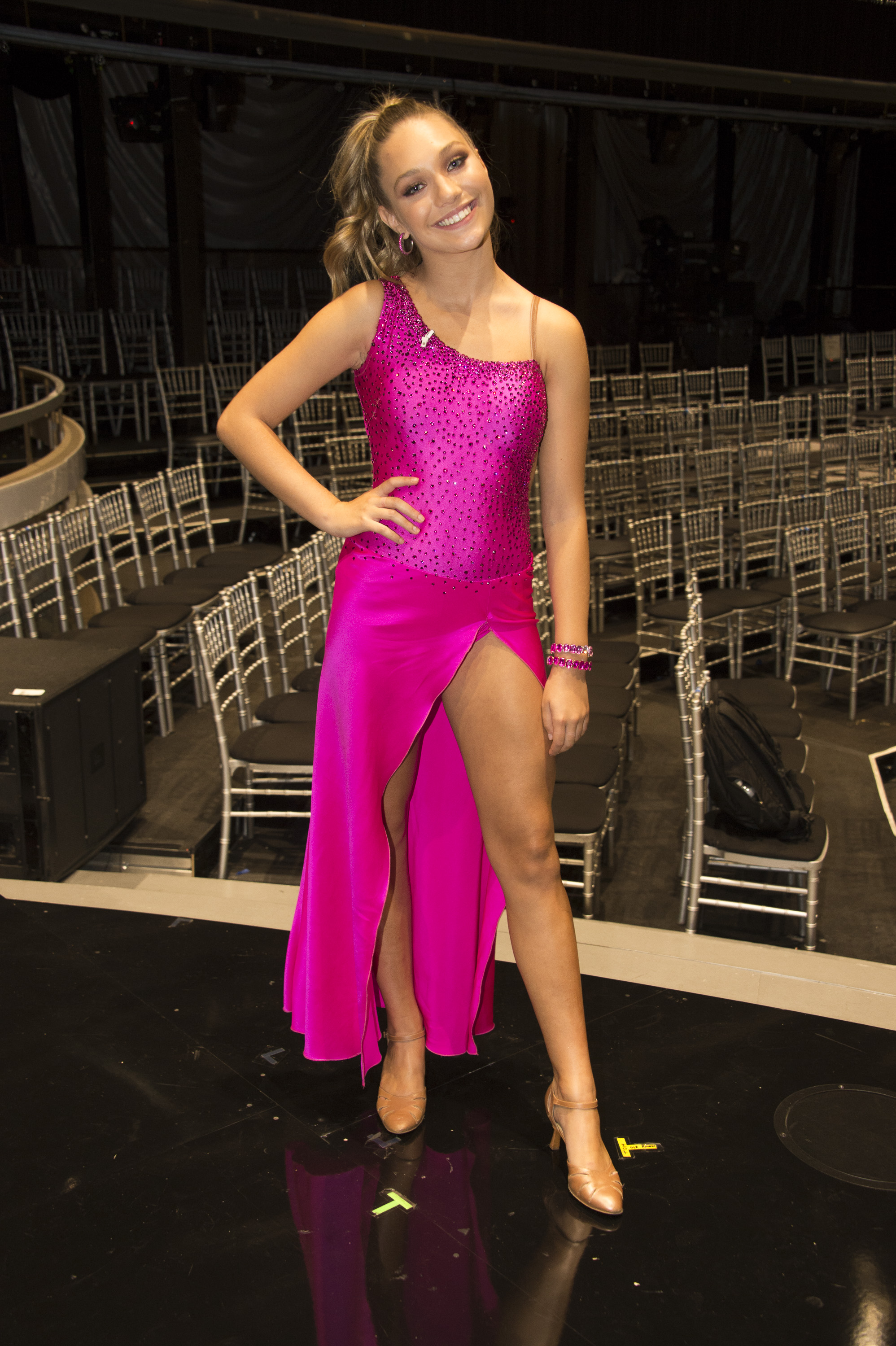 "People didn't recognise me at first. I look like a different person," the teen said, looking at a still of herself wearing a platinum-blonde bob wig in the electrifying video.