Camilla has been spotted wearing Princess Diana's wedding present from the Queen Mother - and fans are not happy!

In 1981 when Diana married Prince Charles, the Queen Mother gave her a stunning diamond brooch to mark the occasion.

Throughout her life Diana was seen wearing the precious "Prince of Wales Feathers brooch", often styling it as a necklace.

The brooch is a family heirloom, which has been passed down from Queen Alexandra to Queen Mary and then to the Queen Mother. 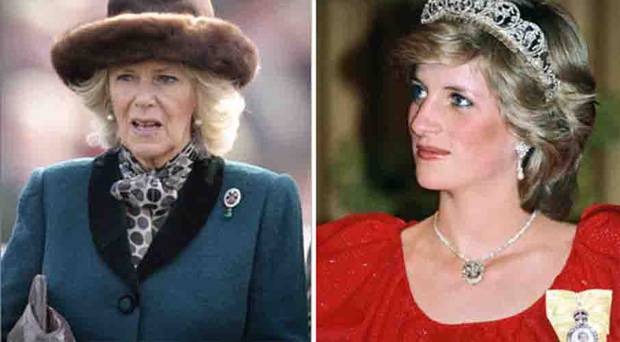 The brooch features 18 diamonds in an oval shape, which are set with tiny emerald diamonds.

Three glistening diamond ostrich feathers sit in the middle of the brooch and it's finished off with a handing emerald.

After Diana's death in 1997, the brooch was returned to the Queen where she kept it safe until Charles married Camilla, the Duchess of Cornwall, in 2004. 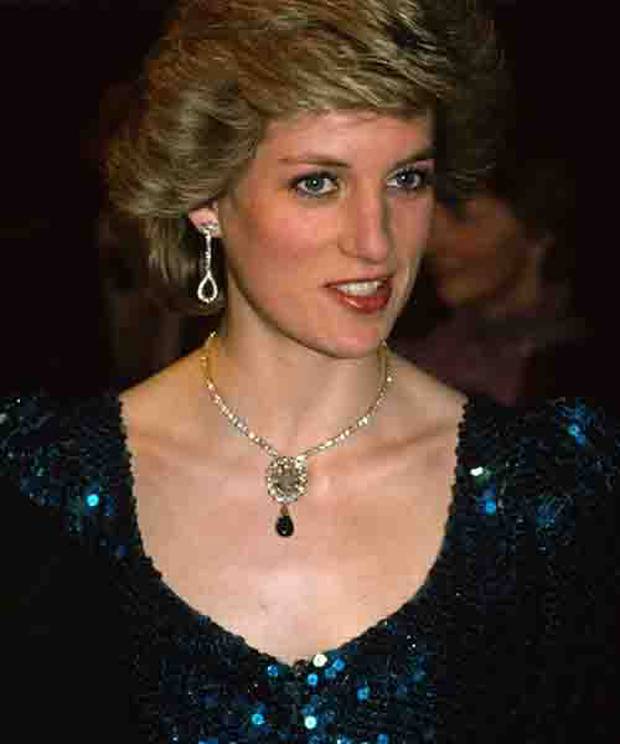 It is believed Charles was adamant that she was to have it after they married.

The Daily Mail stated at the time: "It is understood that the Prince was particularly keen for his new bride to wear the brooch because of its association with successive princes of Wales."

However, fans have taken to social media to vent their outrage over Camilla wearing the brooch.

"Camilla should not be wearing anything of Dianas!" wrote one user.

Another added: "Bad taste for Camilla. Kate or Meghan should be wearing it."

A third said: "Completely inappropriate for Camilla to be wearing it!"