Sarah Ferguson is said to be keen for Eleanor Tomlinson to portray a younger version of her in The Crown.

The Duchess of York is a big fan of the 27-year-old flame-haired star after watching her performances as Demelza Poldark in BBC One drama Poldark, and as a result is said to want her to play herself if she ever appears in the Netflix series, a drama which chronicles the lives of the British royal family.

A source said: "Sarah has really enjoyed the series - even if it hasn't gone down well with all members of the royal family.

"She's told several people close to her she really loves the idea of Eleanor after watching Poldark."

The latest series of The Crown will cover the royals from 1964 to 1977, but Sarah wouldn't feature until further down the line as she didn't get engaged to Prince Andrew until 1986. 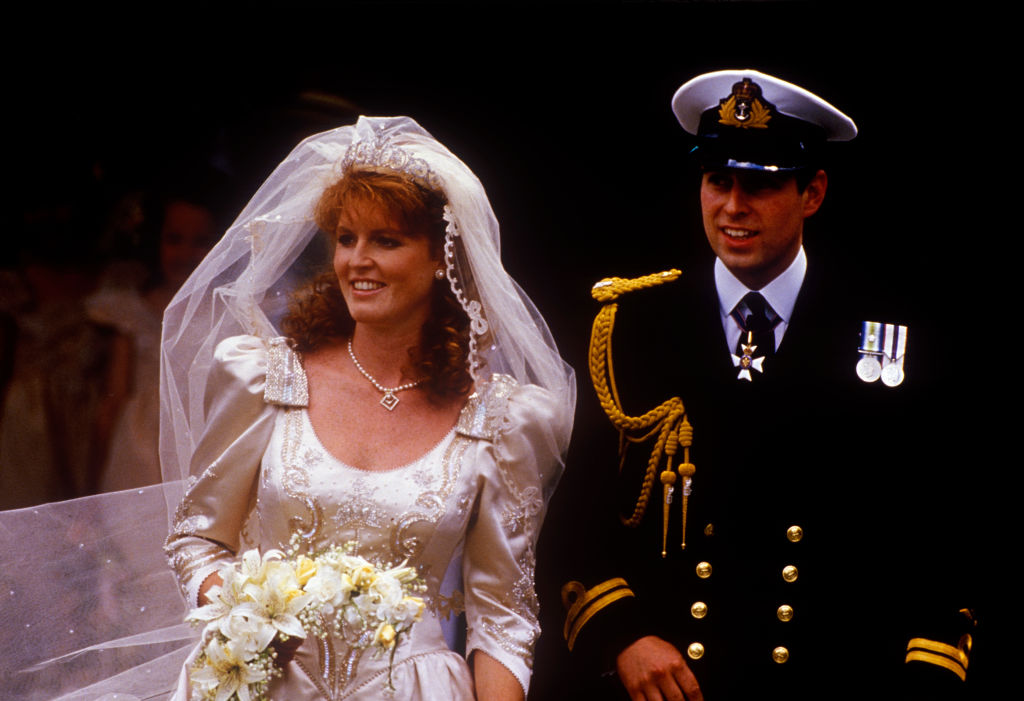 And if the 60-year-old duchess featured in even later episodes she is said to be keen for 58-year-old Hollywood actress Julianne Moore to take over the role from Eleanor.

The source added to The Sun newspaper: "In later life, she's keen on Julianne Moore."

In the new third series, Olivia Colman will play Queen Elizabeth II after taking over the role from Claire Foy, who played the monarch in the first two seasons.

And Olivia recently admitted she struggled to hide her emotions while shooting scenes based on the 1966 Aberfan disaster, in which 144 people died, 116 of them children.

She said: "[It was] the hardest thing ever, to play someone much stronger emotionally than me. When we filmed the scenes with the tributes and the flowers and the toys, the director would say, 'Pretend you're just judging a flower competition', because if I thought about what it actually was, I couldn't cope.

"You train an animal to do one thing, then expect them to do something else at a whim. She'd been told all her life, 'Hold it in, don't show you're a woman.'"