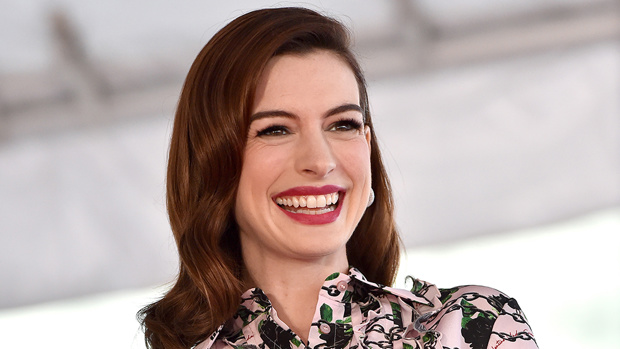 The 37-year-old actress and her husband Adam Shulma - who already have three-year-old son Jonathan together - have reportedly decided on the traditional moniker for their second child, who was born in late 2019, according to Us Weekly.

The Princess Diaries star likes to keep details surrounding her kids close to her chest but it's thought she gave birth to her second son around November 2019.

The brunette beauty said prior to giving birth that she and her spouse have come up with a "cruel" trick to play on those who ask if they've settled on a baby name.

She said recently: "It's really cruel, but I enjoy it so much.

"Everyone's so sincere about it and happy for you and being nice to you and all those things, so I like to twist that.

"[Adam and I] try to come up with names that are beautiful-sounding but will make other people intensely uncomfortable."

The Hustle star has been playing her prank for years, as she says she even came up with a fake name to tell people when she was pregnant with Jonathan.

She explained: "With Jonathan, we came up with the name 'Quandré'. And then you correct them, and they never get it right."

It’s not for a movie...⁣⁣ #2⁣ ⁣All kidding aside, for everyone going through infertility and conception hell, please know it was not a straight line to either of my pregnancies. Sending you extra love 💕

For their second baby, Anne and Adam came up with the name 'Africa', with an emphasis on the first syllable.

She explained: "Again, beautiful name ... They say, 'Do you know the name?' And we go, 'Africa'. And you make really intense, sincere eye contact and you don't look away and you don't blink. And you have to watch them just squirm."

But whilst the trick works on friends and kind strangers, family members are able to see right through her wicked sense of humour.