Lady Gaga is reportedly spending a lot of time with Jeremy Renner.

The 32-year-old singer turned actress split from her former fiancé Christian Carino in February after two years together, and it’s now been reported she’s been getting close to Avengers star Jeremy. According to People magazine, sources say the pair have been "spending time together" recently, and have speculated a romance could be blossoming between the pair. 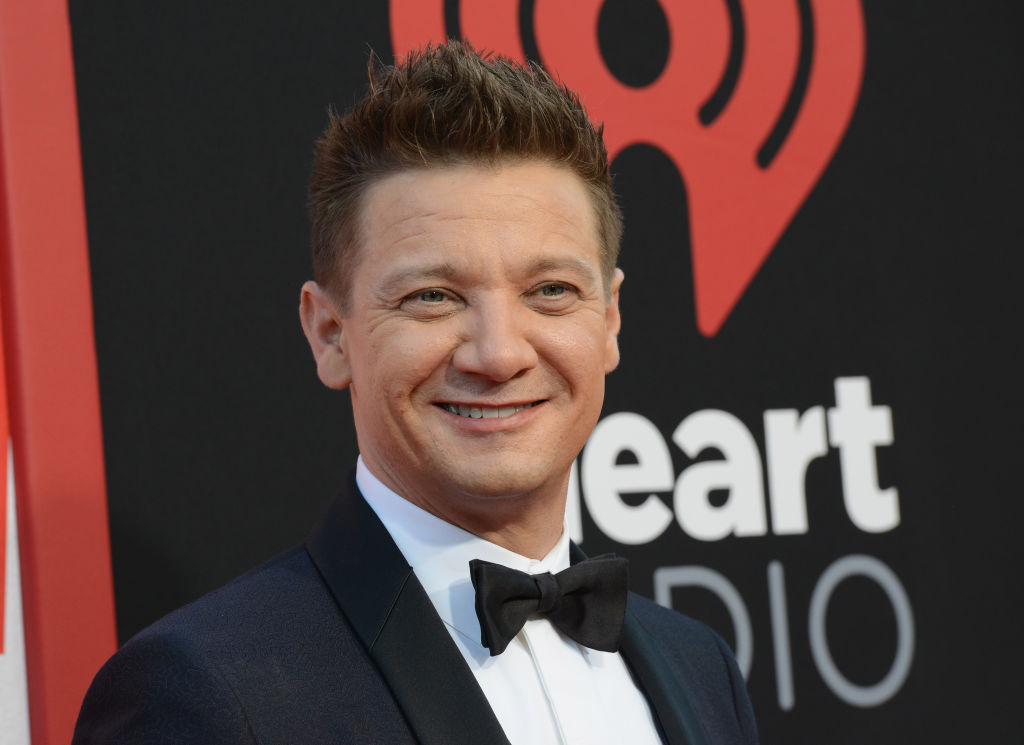 Meanwhile, Gaga recently slammed social media as the "toilet of the internet”, after she became the centre of romance rumours with her A Star Is Born co-star Bradley Cooper, who is married to Irina Shayk.

When asked about the rumours, Gaga - who performed Shallow from the movie with Bradley at the Oscars, where the rumours started - simply rolled her eyes, before she said: "First of all, social media, quite frankly, is the toilet of the internet and what it's done to pop culture is abysmal.

"People saw love and, guess what, that's what we wanted to you to see. This is a love song. The movie, A Star Is Born, it's a love story.” 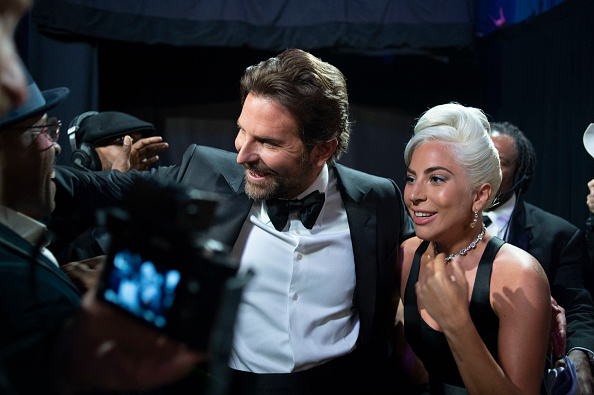 Her comments came after a source also hit out at the rumours, stating Bradley, 44, is still "totally secure" in his relationship with Irina - with whom he has two-year-old daughter Lea De Seine Shayk Cooper.

The insider said: "He is an honest guy and who is in a relationship and everyone has gotten very carried away with the gossip.

"Irina is with him a lot. She comes out all the time and they are really sweet together. Bradley is caring and conscious of her feelings. He doesn't want Irina to feel uncomfortable and she seems totally secure with their relationship."