We all know when it comes to the royal family, there are many rules they have to strictly follow.

But, surprisingly, even royal babies have their own traditions and protocols to adhere to.

Especially when it comes to baby food ...

Believe it or not, until pretty recently, royals weren't allowed to breastfeed.

In centuries past, royal mothers would hand their babies over to 'wet nurses' who would nurse their newborns for them.

This was because they thought it was both improper and it would allow them to resume their royal duties quicker.

It was only with Queen Elizabeth's rise to the throne that this attitude changed.

She reportedly breastfed all her children - which sparked a new tradition.

If the new mum does decide to breastfeed, they are not allowed to eat garlic, spices or drink alcohol.

Not only does the Queen remain vehemently opposed to garlic, but the bulbous plant reportedly affects the "flavour" of breast milk.

So the 37-year-old former actress will be sticking to "bland" foods for the entirety of her breastfeeding duration.

When Archie is ready to eat solids, he'll eat solely organic - and predominantly apples and pears from the Queen's Sandringham estate. 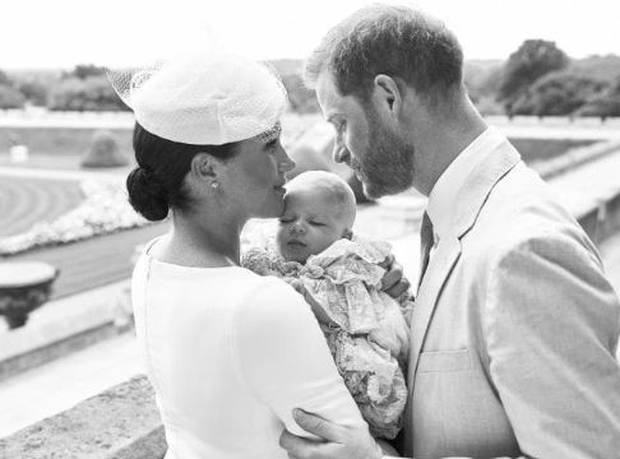 He also revealed those apples and pears will be hand-puréed, twice.

That's right. Each meal Archie gets will feature fresh produce that has been puréed, mashed, and strained two times by royal chefs.

This to ensure there are no hidden lumps among the healthy mush.

Among the Queen's kitchen staff of 20-plus members, at least two are dedicated to the baby's diet.

"One chef in the palace kitchen would puree chicken, lamb or beef and another would do the same with cooked vegetables such as peas, carrots and cauliflower."

Archie is one lucky baby!