Jaden Smith's parents, Will Smith and Jada Pinkett Smith, have said that they have been forced to stage an "intervention" for their son's vegan diet.

The 21-year-old sat with his family on his mother's Facebook Watch show Red Table Talk. Smith's mother said: "'Will and I had a bit of an intervention with Jaden because he's a vegan now, but we realised he wasn't getting enough protein."

"So he was wasting away. He just looked drained, he was just depleted, he wasn't getting the nutrients."

His father said that he had noticed Jaden's "dark circles" under his eyes and also added: "There was even a little greyness to his skin. We got really nervous. But you're definitely looking better now." 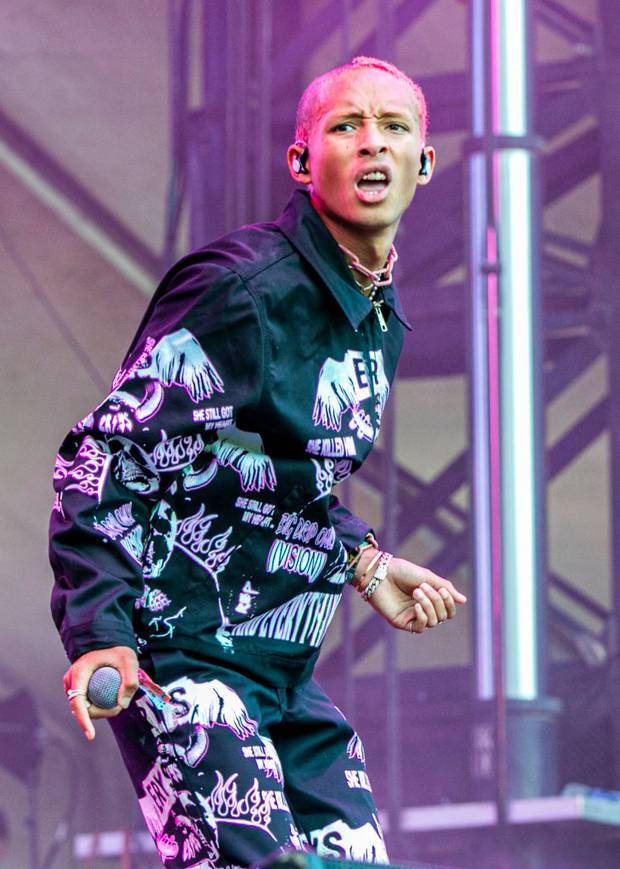 As a result of his parent's intervention, Jaden Smith is following a vegetarian diet rather than a vegan one.

He also explained that his poor health was mainly caused by the fact he would skip meals when he "didn't get around to it".