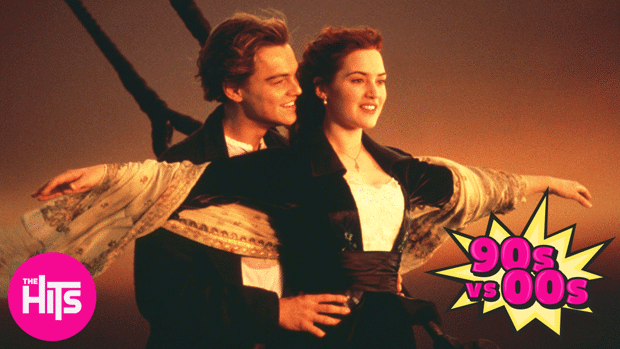 There are certain songs that you can't hear without instantly thinking of the movie they were tied to!

Here are some of the most iconic songs that will be forever linked to some of our favourite 90s and 00s movies.

But did one decade have some heavier hitters than the other?

Get ready for all the nostalgia ...