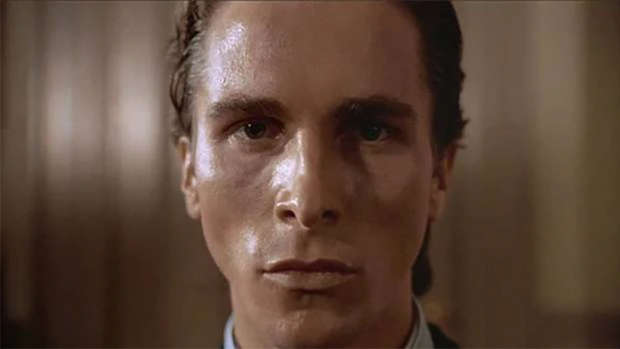 A study took place at a University in Canada that revealed women are more attracted to men with psychopathic traits.

The researchers asked 46 male students to participate in a video recorded dating scenario with a female research assistant that asked specific questions such as "What do you like to do on a first date?" and "What do you think is most important in a relationship?"

Although it would be assumed that a male who has a lack of love or remorse would rarely create a good impression on women, the research indicates that men with psychotic traits have more sexual partners.

"For instance, clinicians and psychologists working in prison settings have long known that inmates with more psychopathic features tenaciously try [i.e., are preoccupied with sex] and often succeed [i.e., must offer some attractive qualities, even if faked] at seducing prison staff, including clinical staff supposedly equipped with the tools to not be subverted by manipulation and charm that psychopathic men deploy," Kristopher Brazil, the study author, told PsyPost.

The new study, that was published in the Evolutional Psychology Science journal, also suggested that some particular psychotic traits help men mimic the qualities women look for in a partner.

"We wonder if in the landscape of individuals seeking a partner whether there are sexual and romantic 'sneakers' or 'mimics' who display not just a mask of sanity, but an appealing mask that deceptively displays attractive qualities desirable in the marketplace of relationships," researchers wrote in the journal.