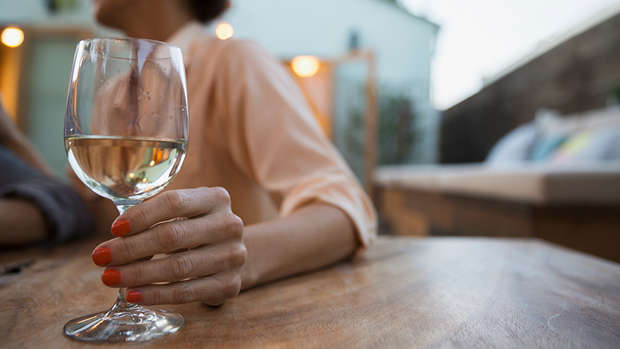 When you wake up horrifically hungover, hearing all the embarrassing things you did the night before adds a lot of insult to injury.

But you can almost always fall back on the old saying that you were in a state and your sober self would never have done that stuff.

Unfortunately for those who find themselves saying this all too often, research has been released that shows almost no difference in your personality traits between drunk you and sober you.

In the research study, the University of Missouri watched two groups of people in a social atmosphere, one group drinking and one not.

The group that was drinking gradually got more extroverted over time, but this was the only trait that changed.

"We were surprised to find such a discrepancy between drinkers’ perceptions of their own alcohol-induced personalities and how observers perceived them.

Participants reported experiencing differences in all factors of the Five Factor Model of personality, but extraversion was the only factor robustly perceived to be different across participants in alcohol and sober conditions."

They noted that the subjects of the test only consumed a standardised amount of alcohol and weren't completely intoxicated.

Even so, this research certainly shows that even though you may feel like you're a completely different person when drinking, it may not be the alcohol at play.