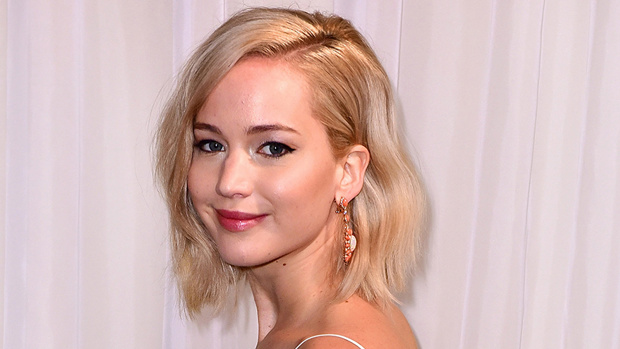 The 31-year-old actress is expecting her first child with her art gallery director husband Cooke Maroney.

The couple got married in October 2019 in Rhode Island, eight months after they got engaged.

Several of Jennifer's showbiz pals were in attendance on her big day, including Kris Jenner, Adele, and Emma Stone.

While the pair are largely private about their relationship, Jennifer gushed over 37-year-old Cooke just a few months before their marriage.

Speaking in June 2019, she said: "I definitely wasn’t at a place where I was like, ‘I’m ready to get married.'

"I just met Cooke and I wanted to marry him.

"He’s my best friend, so I want to legally bind him to me forever.

"And fortunately, the paperwork exists for such a thing. It’s the greatest.

"You find your favourite person on the planet and, you’re like, 'You can’t leave!' So I wanted to take that offer.

"He's the greatest person I've ever met, so I feel very honoured to become a Maroney."

In October last year, Jennifer admitted Cooke is happy to sleep in the guest room when she has "slumber parties" with her friends.

She said: "My friend came over and it was not planned, but she ended up spending the night and we slept in my bed and my husband slept in our guest.

"He knows the drill."

The Hunger Games actress - who previously dated actor Nicholas Hoult and director Darren Aronofsky - and Cooke got engaged in February 2019, after less than 12 months of dating.