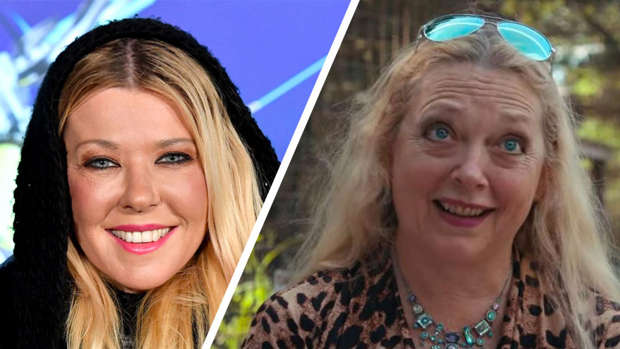 Tara Reid is in the running to play Tiger King villain Carole Baskin in a new movie.

The American Pie actress' manager revealed Reid is being considered for the part in a new scripted film inspired by the hit Netflix documentary, Tiger King: Murder, Mayhem and Madness.

Philippe Ashfield told US celebrity news outlet Page Six: "We are in talks with the producers and she is being considered, that is all I can say at the moment as casting is on hold."

"Tara loves Tiger King and found the documentary extremely interesting. She feels she could get into the character of Carole Baskin very well … and she has a similar look to Baskin."

After the worldwide success of Netflix's Tiger King series there are now several other scripted Tiger King productions in the works, including one starring Nicolas Cage as tiger trader Joe Exotic.

The eight-part series will be based on the article Joe Exotic: A Dark Journey Into the World of a Man Gone Wild, written by Leif Reigstad and published in Texas Monthly.

According to Variety, the series will get up close and personal with Joe and detail how he "lost himself to a character of his own creation".

Despite being currently behind bars and serving a 22-year sentence for plotting to murder his nemesis, Carole Baskin, Exotic himself recently chimed in on who he'd like to play him in a scripted series.

In an interview with The Hollywood Reporter, Tiger King creators Eric Goode and Rebecca Chaiklin revealed Joe had requested either Brad Pitt or David Spade to play him in an adaptation.