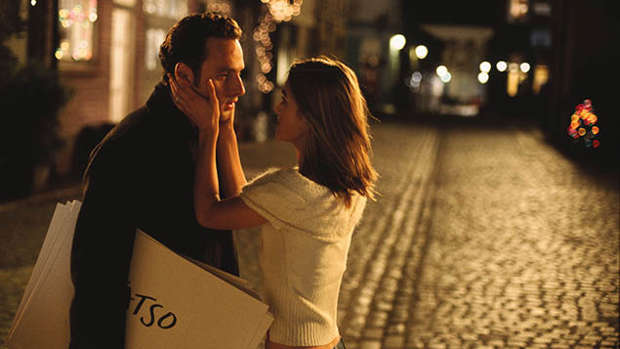 Last week it was announced Ranker voters chose 'Elf' as the 'Greatest Christmas Film' of all time.

This week, Empire readers have been busy voting for the same honour, and the winning festive flick is even more controversial.

So what was voted number one?

Which movie do you think deserves to be the 'Greatest Christmas Film' of all time?