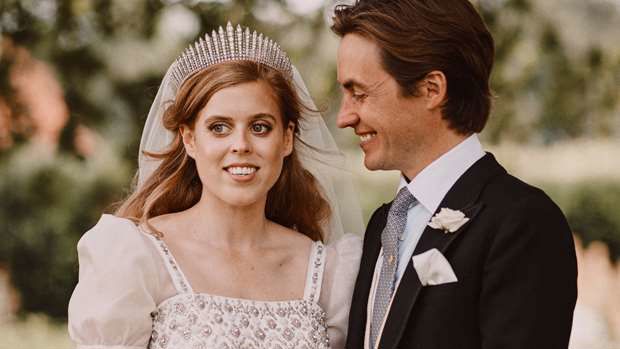 The 32-year-old royal - who is the daughter of the Duke and Duchess of York - is expecting her first child with her husband Edoardo Mapelli Mozzi later this year.

A Buckingham Palace statement said: "Her Royal Highness Princess Beatrice and Mr Edoardo Mapelli Mozzi are very pleased to announce that they are expecting a baby in autumn of this year.

"The Queen has been informed and both families are delighted with the news."

The baby will be the Queen's 12th great-grandchild, after the Duke and Duchess of Sussex's second child, who is set to arrive over the summer.

The princess and her property tycoon husband tied the knot in a private ceremony in July.

And last year, a source claimed after their wedding that Beatrice was already looking forward to starting a family.

The insider explained: "Bea can't wait to have kids of her own. She's planning to start a family with Edo very soon and is hoping it'll happen this year."

Edoardo already has a son named Christopher - also known as Wolfie - from a previous relationship with Dara Huang and he served as the best man at the couple's wedding.

Wolfie was joined by his cousins Coco and Freddie - who are the children of Edoardo's sister Natalia and her husband Tod Yeomans - at the ceremony.

The service - which was previously delayed by the coronavirus pandemic - included St Paul's First Letter to the Corinthians Chapter 13, verses 1-13, but there was no singing because of the COVID restrictions.

Buckingham Palace said at the time: "In accordance with government guidelines, no hymns were sung, but a selection of music was played. The National Anthem was played - but not sung."