Harry and Meghan have been urged to delay their Oprah tell-all in light of Prince Philip's condition.

Trailers promising "shocking" statements from the ex-royals have been released as the 99-year-old Duke was moved to another hospital for tests because of a heart condition, reports the Sun.

Royal sources said the family was "pretty appalled" that the Oprah interview was still going ahead while Philip remains in hospital.

Trailers for the interview show Harry saying he feared Meghan would suffer the same fate as his mother Diana in "history repeating itself".

And the former celebrity talk show host asked Meghan why she thought her time as Duchess was "almost unsurvivable". 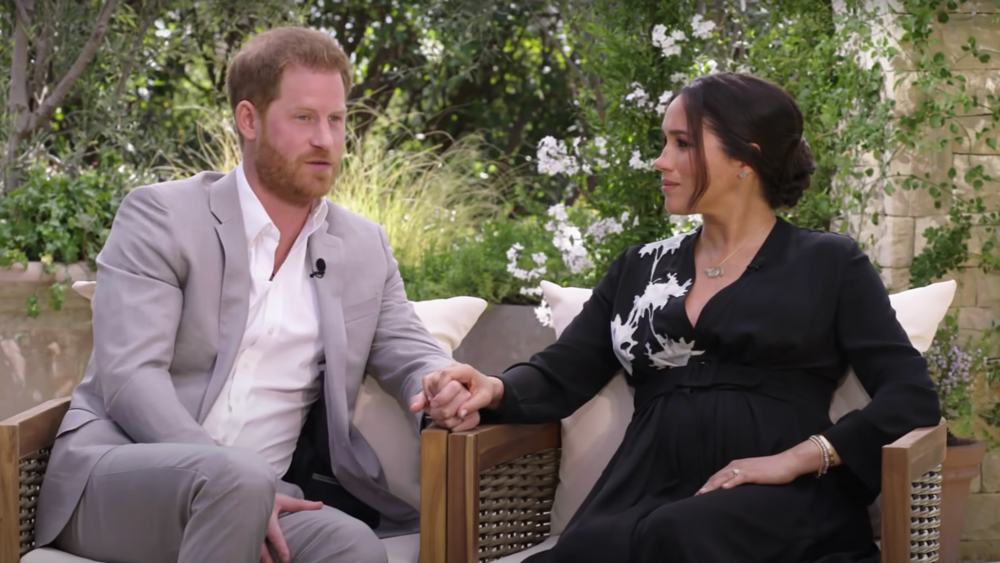 Philip is set to turn 100 on June 10 and has been in hospital for two weeks being treated for an infection.

Buckingham Palace said yesterday that he had been moved to St Bartholomew's hospital, also in London, for testing and observation.

Now royal commentators are calling for the interview to be shelved until Philip recovers.

Author of Prince Harry, Brother, Soldier, Son Penny Junor said, "It's bad timing when they're going to be saying, 'Poor us'."

Meanwhile, another royal source asked, "Why are they doing it?" 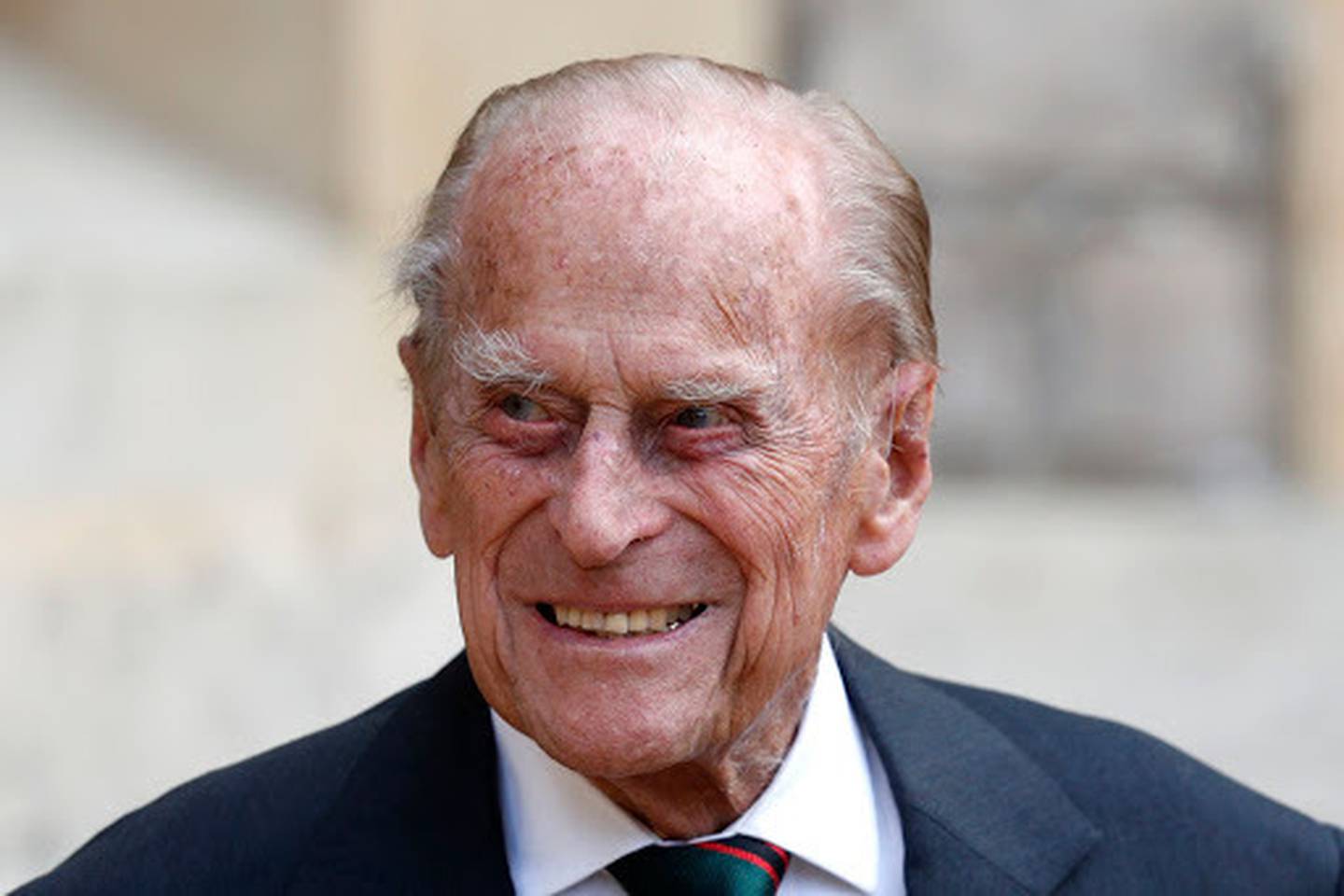 Fears are mounting over the state of Prince Philip's health after news he will remain until "at least" the end of the week in hospital.

"The Duke remains comfortable and is responding to treatment but is expected to remain in hospital until at least the end of the week," the palace said.

Philip, the longest-serving royal consort in British history, was admitted to King Edward VII hospital on February 16 as a "precautionary measure", making his time spent there his longest hospital stay to date.

The Duke is no stranger to being hospitalised, having received treatment for various health conditions over the years, including a blocked coronary artery in 2011, a bladder infection in 2012 and exploratory surgery on his abdomen in 2013.