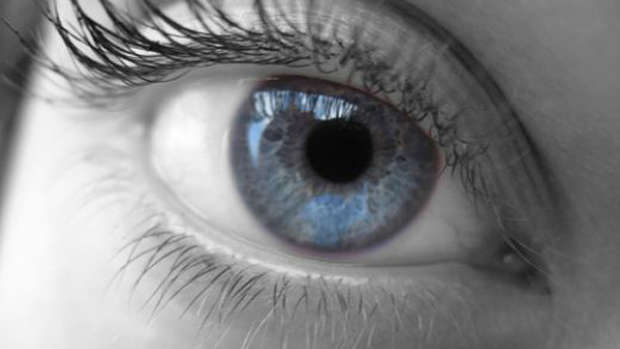 If you have blue eyes then you have been blessed!

They are the rare gems of this world, worshipped by over half the population.

But, as it turns out, you could be related to every other person with blue eyes ever, very loosely.

According to IFLScience every blue-eyed person on the planet is descended from a single European who lived around 6,000 to 10,000 years ago.

This person first developed a specific mutation that accounts for the now widespread iris coloration.

“More recently, a mutation to a separate, nearby gene called HERC2 has been identified as the cause of blue eyes. This alteration switches off OCA2, the gene that determines the amount of the brown pigment melanin that we make. It is thought to have first occurred when humans began to migrate from Africa to Europe, meaning that every person with blue eyes is a descendent of a single early European.”