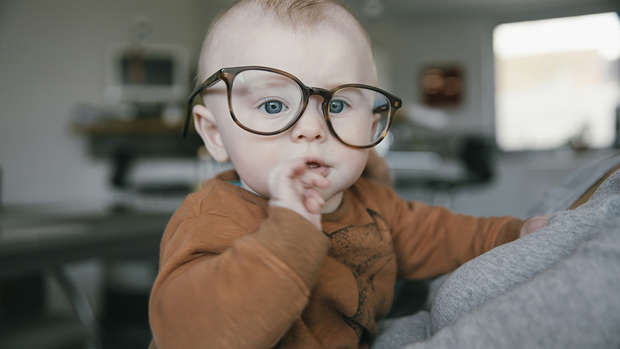 Because, apparently, babies with big heads are more likely to be clever and have successful futures.

According to a study by UK Biobank, higher intelligence is strongly linked to a head circumference larger than the average of 13.5-14 inches and brain volume.

The scientists behind the study tested over 100,000 Brits, between the ages of 37 and 73, in a variety of ways - looking into their verbal and numerical reasoning, reaction time, memory and educational attainment.

They found that those with higher cognitive test scores actually had bigger heads as babies.

The study also found that the size of a child's head can even predict the likelihood of him or her going to university.

So, the next time you're worried about your newborn having a big head — embrace it! (Well, after birth.)