The new SE looks like an iPhone from 2014. Its screen size is just 4.7-inches and there's a physical home button.

That's around 40 per cent below Apple's current cheapest model. 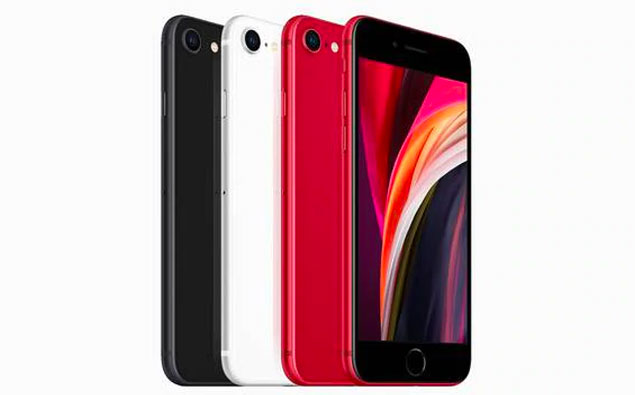 The middle of a pandemic is the strangest of times to release a new smartphone - but it's also a moment when many of us our glued to our devices like never before.

And with many plants in China back up and running, Apple says it can delivery by April 24 for the first wave of orders - which the company will take via its website from this Friday, April 18.

Apple has yet to detail availability through local telcos, but Spark, Vodafone and 2degrees have all reopened a number of stores during the lockdown as appointment-only pick-up points.

What's there and what's missing

Like Apple's top-shelf models, the new SE will let you shoot video in 4K (ultra high definition) at up to 60 frames per second with stereo audio.

You get fingerprint recognition (the physical home button doubles as a scanner) but not the Face ID facial recognition logon available for more expensive models.

The SE also has water and dust resistance, and the same A13 Bionic chip as the iPhone 11 (which sells for from $1349 for its basic model, and from $2149 for the Pro Max version). 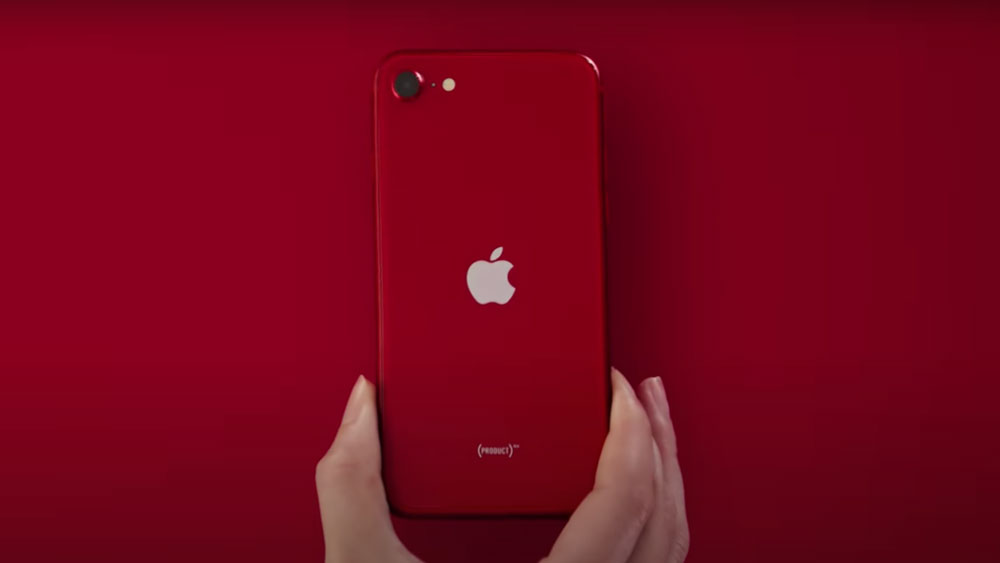 And whereas the iPhone 11 features two cameras, and the 11 Pro and Pro Max their signature, Philishave-style trio of cameras allowing for wide, ultrawide and telephoto shots at up to 4X optical zoom and various smarts for low-light photography, the new SE has a single lens with no optical zoom.

But the SE's camera is capable of producing "portrait" photos, which involve sharpening subjects in the foreground while gently blurring the background.

The SE's 4.7inch (on the diagonal) display is modest compared to the 6.7-inch iPhone 11 Pro Max but, like iPhones of old, it should allow you to reach any part of the screen with your thumb while holding it in one hand.