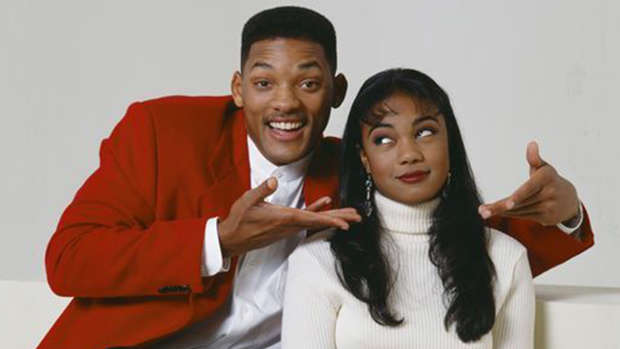 The Fresh Prince of Bel-Air is a 90's classic.

The show catapulted Will Smith into worldwide fame and provided us with an entertaining show for six years.

One of the cuter characters was Will's younger cousin Ashley Banks.

Ashley was played by Tatyana Ali, who was just 11 when the show debuted in 1990. Now Tatyana is 38 years old and is married with one bubba. 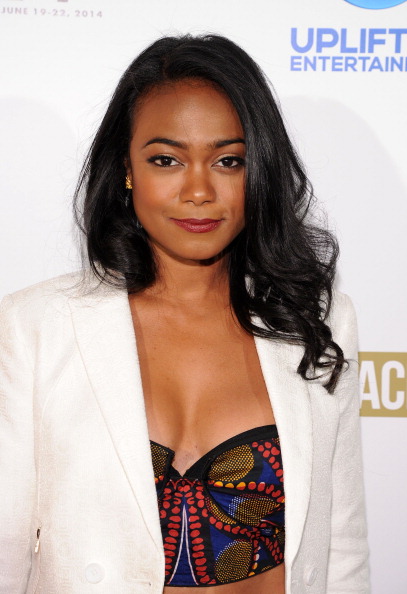 Tatyana is still acting and has pursued a career in music in the past. 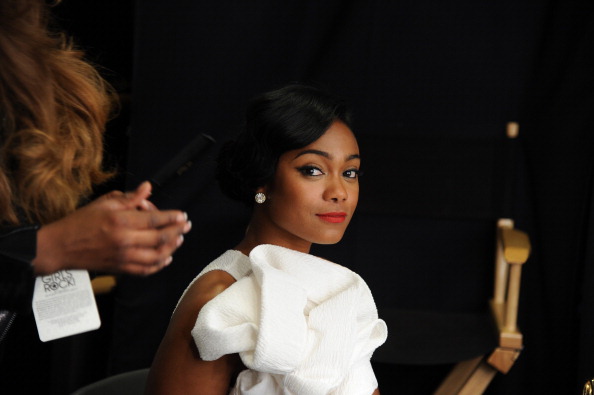 We're thinking she should round up the crew for a Fresh Prince reunion!