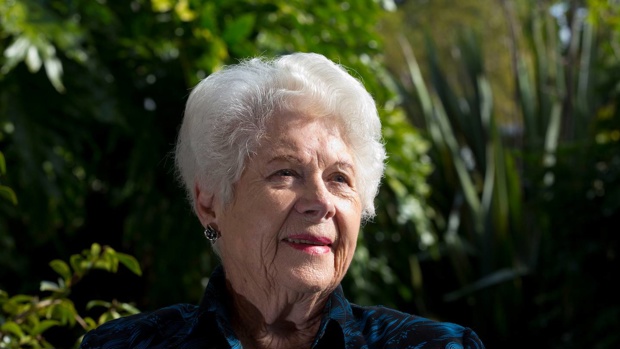 In a statement on Sunday night, the family said their "beloved Cath" passed away after a long illness "at home with family around her, as she wished".

"She was a woman of amazing energy, intelligence and warmth. She had a long and distinguished life of public service. She was a mother, a grandmother, a great-grandmother; and a confidante, mentor and friend to many more. We will miss her more than we can ever say.

"In the current circumstances, we cannot and would not ask others to join us to farewell her. She had wanted a private cremation, and as she was both a scientist and a good citizen, so it will be. We hope to arrange some way to honour her memory in public, in future.

"We are grateful to all her friends, and to our extended family, and to the carers, especially her GP, who have also supported and loved her over the years."

Tizard paved the way for New Zealand women by smashing through several glass ceilings during her career in local body politics.

During her long time in public office, she was both the Mayor of Auckland City (1983-90) and the 16th Governor-General of New Zealand (1990-96) – in the process becoming the first woman to hold both posts.

A year after becoming Auckland's first female mayor she was made a dame. She remained mayor until 1990, during which time she was one of the driving forces in Auckland gaining hosting rights for that year's Commonwealth Games. She was also instrumental in the development of the Aotea Centre.

In 2002 she was made a Member of the Order of New Zealand.

Prior to chasing a career in local body politics, she completed a degree in zoology and also taught at Auckland University. She was also a long-time panellist on popular TVNZ chat show Beauty and the Beast.