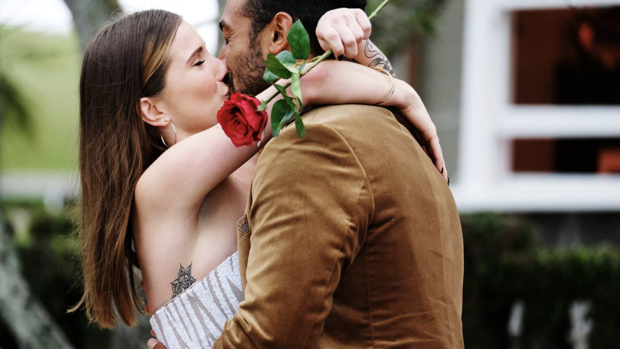 Just days after officially announcing her split from Bachelor star Moses Mackay, Annie Theis has taken to Instagram to share intimate photos of herself with a new love interest.

The photos show Theis sitting on the deck of a boat with her arms and legs wrapped around an unidentifiable man. The revealing photo left little to the imagination, but Theis left followers in no doubt of her new relationship status with her caption. 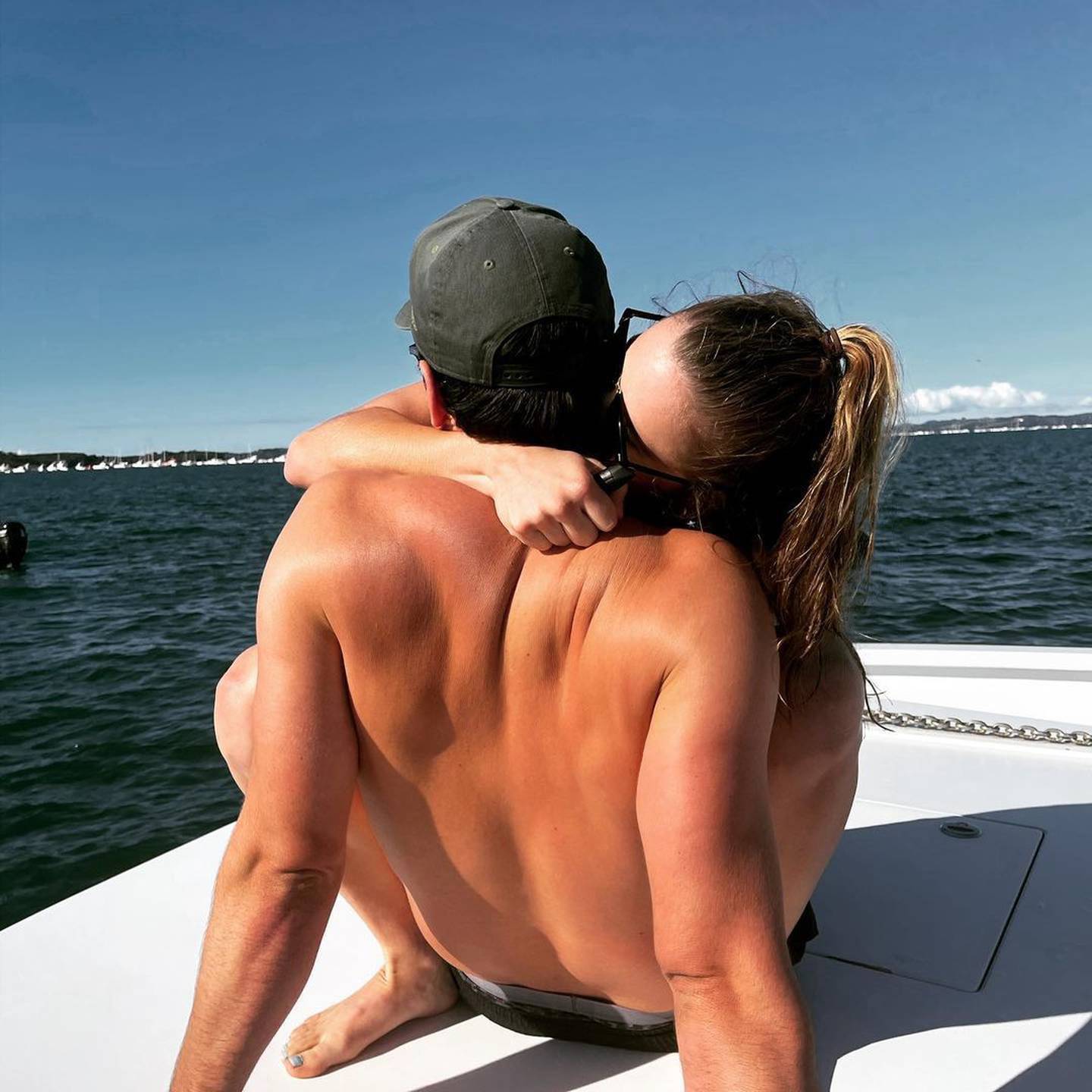 Referring to the Irish pub in Auckland's Viaduct, Theis's post made it clear that a chance encounter over beers in the sun was enough to make Moses Mackay ancient history. 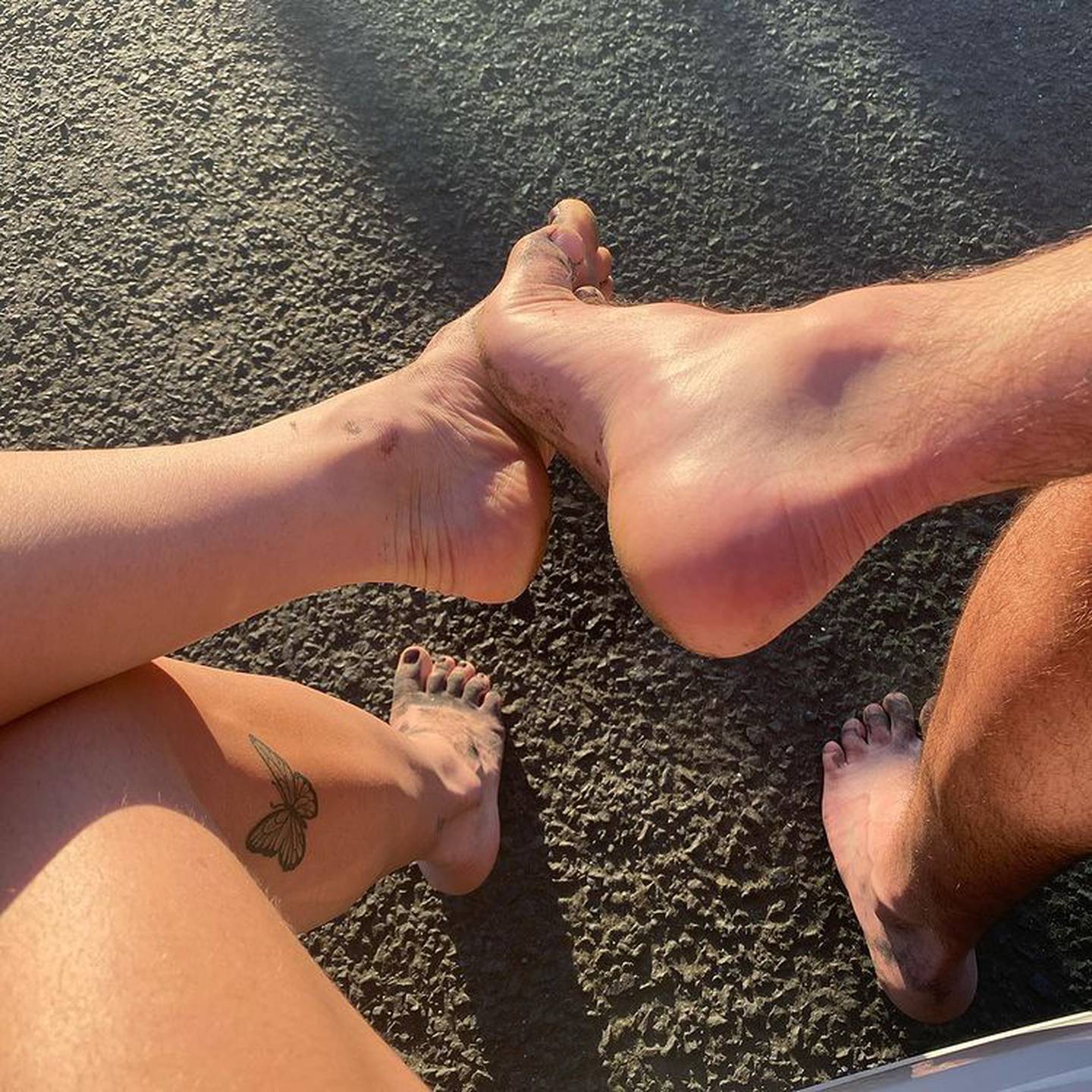 Mackay memorably chose Theis as his girlfriend/pick/winner during the final episode of The Bachelor, but prior to the episode even airing there were rumours that in real life the pair were already separated.

During a recent Sol3 Mio concert in Auckland, Mackay's bandmates Pene Pati and Amitai Pati used the opportunity to tease him about his time on the show, perhaps revealing more than they intended.

Pene Pati asked the crowd: "Do we have anyone here on a date? I'm going to wingman you right here, right now. No one?

And his bandmate went on to tease that Amitai Pati and Mackay are both single - signalling the bachelor may not choose anyone at the final rose ceremony, or may no longer be with the contestant he chose.

"For the guys at home, they're both single," Pene said and pointed to Amitai Pati and Mackay.

Appearing on the final tell-all special, both Mackay and Theis confirmed they were no longer together and when asked about what happened when the cameras finished rolling, they said they headed down south and spent time with her family, but the honeymoon period and their relationship was cut short.

"We had a really awesome connection and we still do; I think we will be friends forever," Theis gushed during the Bachelor/Bachelorette tell-all special.

Theis went on to share that, "being on the show really is a bubble" and suggested she was left asking the question "how do we do this in real life?" 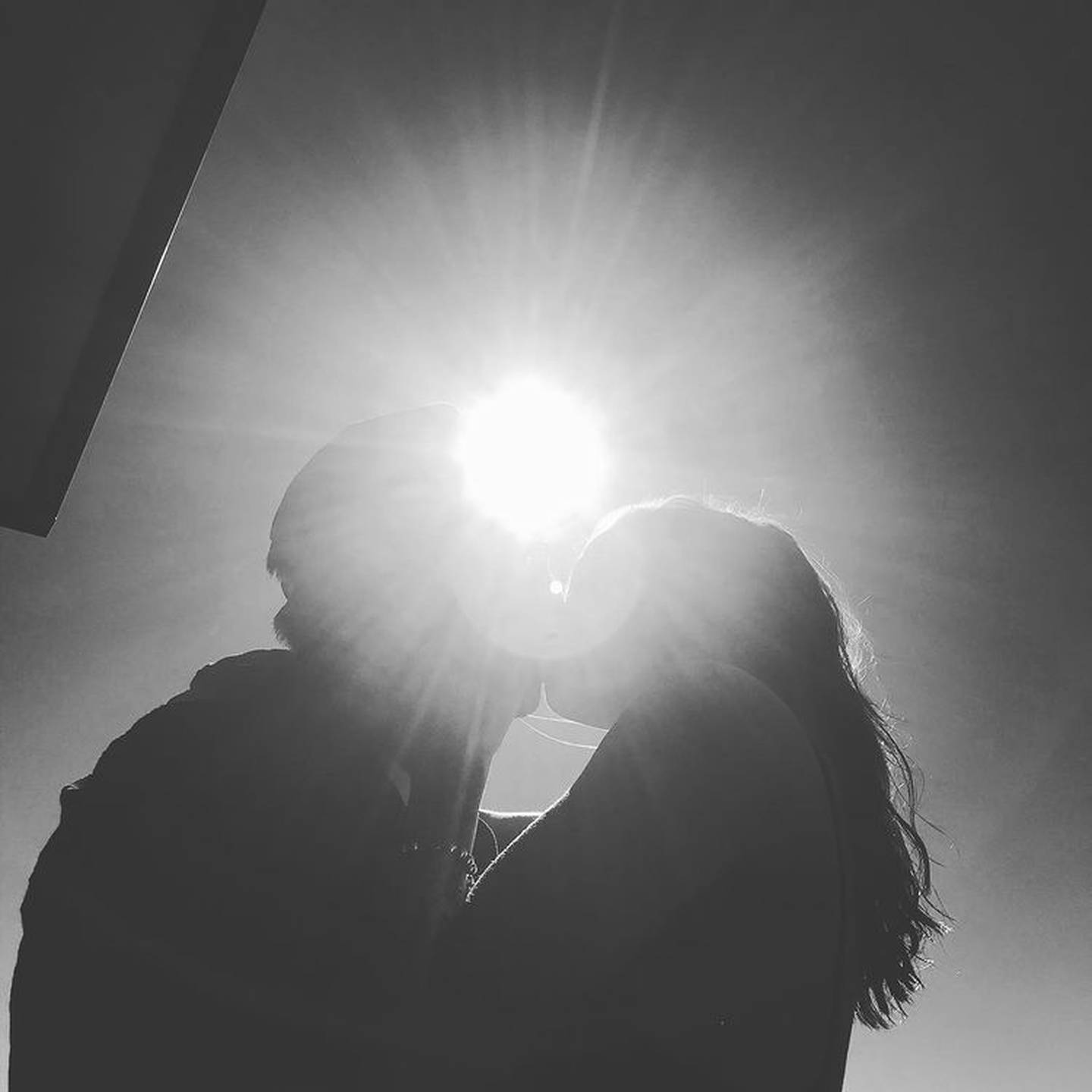 The revelation came as no surprise to fans of the Bachelor, with many noting in the lead-up to the special that neither Theis, nor Mackay, ever posted on social media about the other after the show concluded.

Speculation also went into overdrive when TVNZ 2 stopped tagging Theis in Instagram photos featuring all the women in the show, despite previously doing so, leading some to believe things had gone sour after filming had concluded.

Hopefully Theis has now found a romance that will last longer than rose petals take to wilt and fall off.