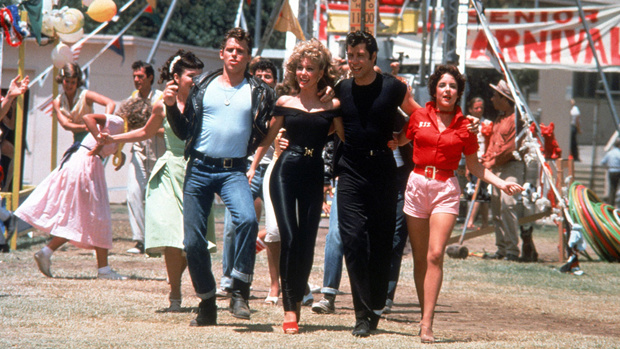 Grease has got to be one of our favourite classic movies! Who hasn’t watched it a million times or more?

Well, now the beloved movie is being turned into a spin-off TV series!

That's right, the hit 1987 movie musical Grease, is getting a straight-to-series order from HBO - and we couldn't be more excited about it!

It will still be set in the 1950s and will feature big musical numbers from the era combined with all new songs!

"Grease is an iconic pop-culture phenomenon that works for every generation, and I’m thrilled that our friends at Paramount were excited about the idea of opening up the show and putting it on a larger canvas for a weekly series,” said Sarah Aubrey, head of content at HBO Max.

A release date is yet to be announced, but we're hopelessly devoted to finding out!