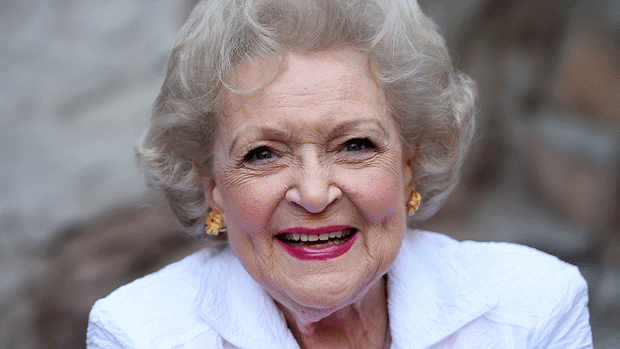 Betty White was set to celebrate her 100th birthday on Monday US time. But the death of the legendary actress didn't stop several from celebrating the milestone.

And one of the most notable tributes was shared by her assistant.

White's Facebook page shared "one of the last" photographs taken of the actress, which shows her wearing a vibrant green outfit.

"On this special day, I wanted to share this photo of Betty. It was taken on 12/20/21. I believe it's one of the last photos of her," the post continued.

"She was radiant and beautiful and as happy as ever.

"Thanks to all of you who are doing kind things today and every day to make the world a better place," Kiersten wrote.

The personal tribute wasn't the only emotional tribute shared on what would have been her 100th birthday.

Tech giant Google also celebrated the icon's birthday. When users searched her name, the search page was showered with rose petals alongside the message "Thank you for being a friend 1922-2021."

And actor Morgan Freeman wrote on Twitter: "Life is precious, and so are the friends that we meet along the way.

A death certificate obtained by TMZ on January 11 listed the Golden Girls star's cause of death as a "cerebrovascular accident" - the medical term for a stroke.

Life is precious, and so are the friends that we meet along the way. Happy Heavenly Birthday tomorrow Betty White! You will always be treasured! pic.twitter.com/0Q31oH72A4

Sources who spoke to the outlet says she had been "alert and content" after the stroke and before her death.

White's agent Jeff Witjas has previously said that she died of natural causes.

"Betty died peacefully in her sleep at her home," he told People.

"That is not true," Witjas said.

He added: "Her death should not be politicised —that is not the life she lived."

Witjas confessed he thought the star "would live forever".