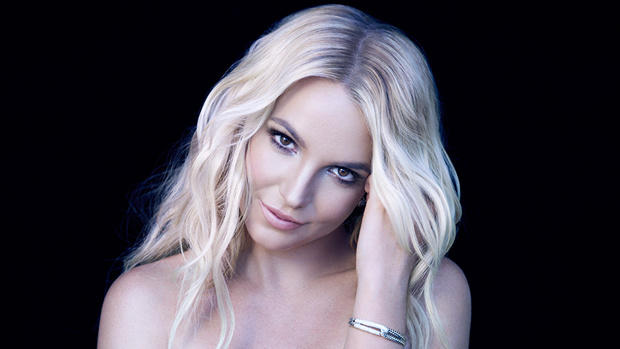 Britney Spears looks set to team up with The Weeknd on his new series.

The Stronger hitmaker, 39, shared a message suggesting she will feature in the star's HBO show The Idol, as she threw some shade towards her family after her controversial conservatorship recently ended after 13 years.

She wrote on Instagram, underneath a photo of a cat sitting with a glass of red wine: "I just shot a movie titled THE IDOL ... it’s guaranteed to have hits and a lot of bright pics to put in my beautiful family’s faces. I hope you guys are having a merry ole jolly time cause I sure am !!!! If I go quiet from time to time, you can catch me with this cat somewhere. (sic)"

Her post comes after it was reported The Weeknd, 30 - whose real name is Abel Tesfaye - is creating and executive producing a six-part show for HBO, centring on a self-help guru cult leader who forms a toxic relationship with a rising pop star.

It will feature a star-studded cast, including Lily-Rose Depp, Troye Sivan, Anne Heche.

Britney's dig at her family comes after the Circus singer recently claimed her mother, Lynne Spears, 66, gave her father Jamie, 69,  "the idea" for her conservatorship.

She recently wrote on Instagram: "Pssss my dad may have started the conservatorship 13 years ago … but what people don't know is that my mom is the one who gave him the idea !!!! (sic)"

Britney also wrote: "I know I've said some things on my Insta out of anger and I'm sorry but I'm only human... and I believe you'd feel the same way if you were me!"