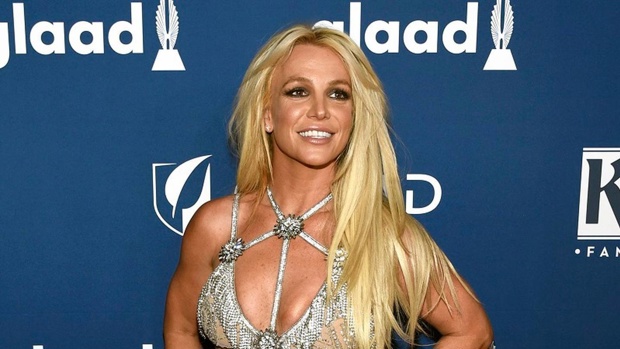 Britney Spears has slammed Diane Sawyer for "making her cry" in an interview in 2003.

The 40-year-old pop star claimed she was "forced" to do the interview by her father Jamie and opened up about how she felt on Diane's line of questioning.

In a since-deleted Instagram post, she wrote: "Do we dare forget the Diane Sawyer interview in my apartment almost 20 years ago? What was with the 'You're in the wrong' approach?? Geeze... and making me cry??? Seriously though... I lived in my apartment for a year and never spoke to anyone... my manager put that woman in my home and made me talk to her on national television and she asked if I had a shopping problem!!! when did I have a shopping problem?"(sic)

The 'Toxic' hitmaker - who recently regained control of her assets after she was released from a 13-year conservatorship - also addressed her infamous breakup with NSYNC star Justin Timberlake, revealing that she was so "in shock" over the split that she had been unable to talk - but felt "forced" to do so.

She added: "Something I never shared when I had that big break-up years ago was that I couldn't talk afterwards. I never spoke to anyone for a very long time. I was in shock Pretty lame of my dad and three men to show up at my door when I could hardly speak... two days later they put Diane Sawyer in my living room.

"They forced me to talk !!! I was a baby. I was almost 22 and didn't understand ... but I f***ing know now [sic] She said "a woman or a girl. 'I would like to say now "ma'am I'm a Catholic s**t !!! You wanna join me at a mass and I can serve your husband my certificate on shopping for anonymous players?"(sic)

In a statement to PEOPLE, Jamie Spears' lawyer Alex Weingarten denied all involvement of the singer's dad on his behalf.

It read: "Mr. Spears has no idea what Ms. Spears is talking about. Jamie never set up any interview with Diane Sawyer and was not present for any such interview."