The overall production requires the employment of more than 300 locals, but on stage there would only be five local young performers, yet to be selected.

Border and visa operations general manager Nicola Hogg confirmed the visas are "under the 'other critical worker' category".

This category was how The Wiggles' were approved for their upcoming tour and RuPaul's Drag Race Down Under was approved to film. Those productions had 18 and 16 other critical workers, respectively. When questioned why people in New Zealand could not fill some of the roles, Live Nation's Asia Pacific chairman, Michael Coppel, said the show needed continuity as it would hopefully go on and tour elsewhere in the world once its limited season here ended. The duration of the season is yet to be decided.

Coppel said it was a difficult show to learn and also needed to be "multi-national".

"Clearly, it's set in Africa so you need to have actors represented to you of which the culture is based.

This was echoed by Michael Cassel, whose Michael Cassel Group is presenting the show alongside Disney. "We have a cast from all around the world," he said.

Coppel said it was an existing cast who were touring parts of Asia before the pandemic and had been involved in the show for more than a year. He said they could work on "muscle memory" and get the show together in about six weeks, where it would take up to four months to train a local cast. 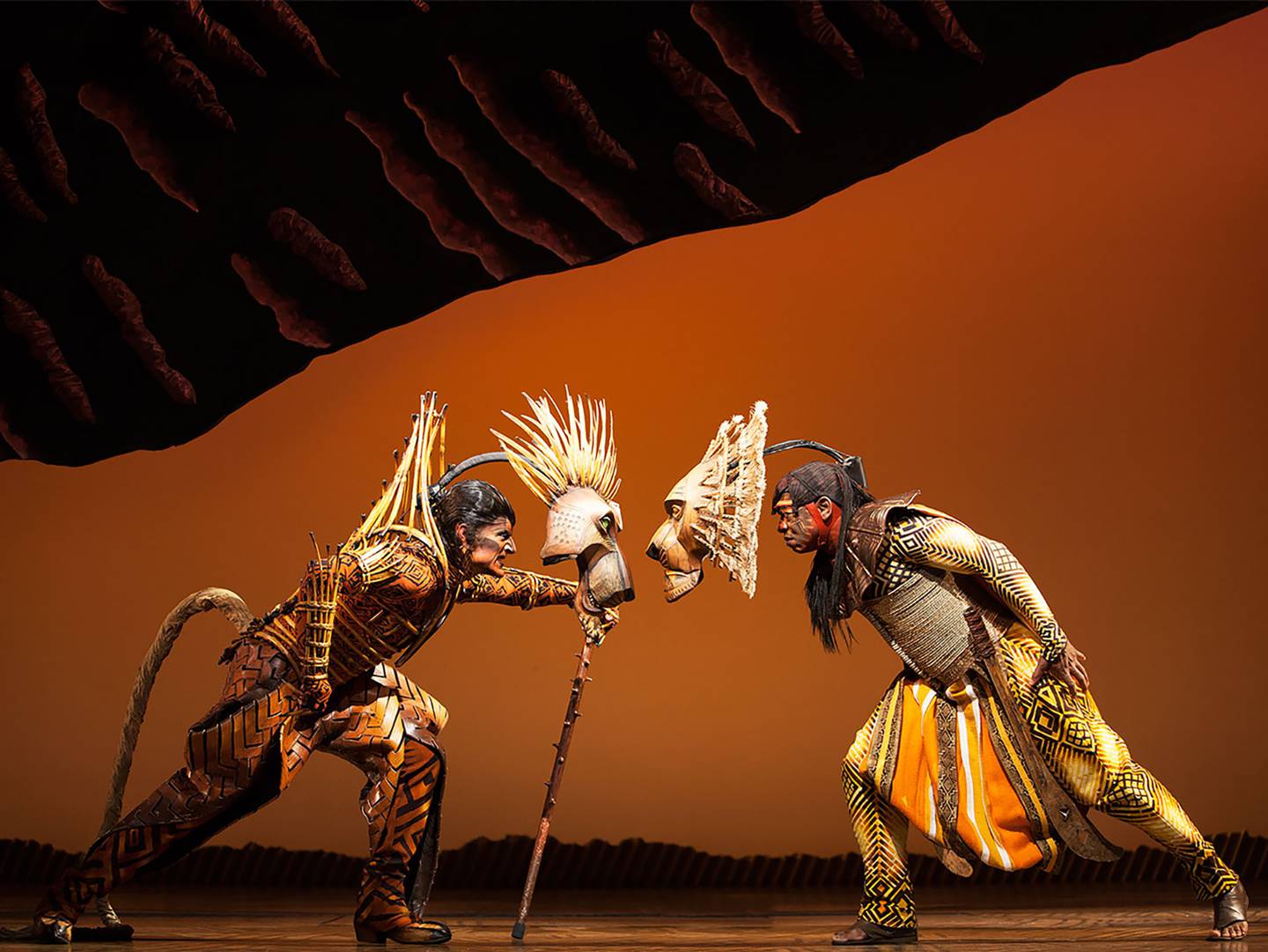 Coppel was aware of previous criticisms around international productions taking space in managed isolation when there were still New Zealanders trying to get home.

"The reality is we have to open up to the rest of the world. We can't maintain a Covid-existence forever."

He said the 126 were arriving "staged over a period of time", which would "minimise the impact on the MIQ availability… which we're sensitive to".

Cassel said they were thrilled to have a role in "the return of live entertainment, tourism and hospitality".

"The tour itself will generate a great deal of economic impact," he said.

Coppel and Cassel both said a key factor to bringing the show here was New Zealand's pandemic response.