New Zealand is about to be hit by a tonne of Lego bricks - more than 2.5 million of them.

The hugely popular reality series Lego Masters is heading to Aotearoa in 2022, giving Kiwi Lego lovers the chance to compete for the title of Lego Master.

The Lego building reality TV series was a massive hit all over the globe, featuring teams of two competing in a series of challenges designed to test both their building skills and their imagination. The Australian version of the show, hosted by Brickman Ryan McNaught, proved so popular with Kiwis that Auckland's Te Papa museum played host to McNaught's Brickman Awesome: Epic Lego Creations exhibition earlier this year.

Now Lego fanatics won't just be able to marvel at the epic designs from afar - they'll get the chance to build them under the eye of the series' judge and Brickmaster Robin Sather.

Originally from Canada, Sather is the first-ever Lego Certified Professional - one of just 21 in the world. His passion for Lego started when he was a kid and only grew stronger over the years, leading him to create all sorts of impressive designs from a huge globe to an Egyptian sphinx.

And he's on the hunt for the best Lego builders in New Zealand. 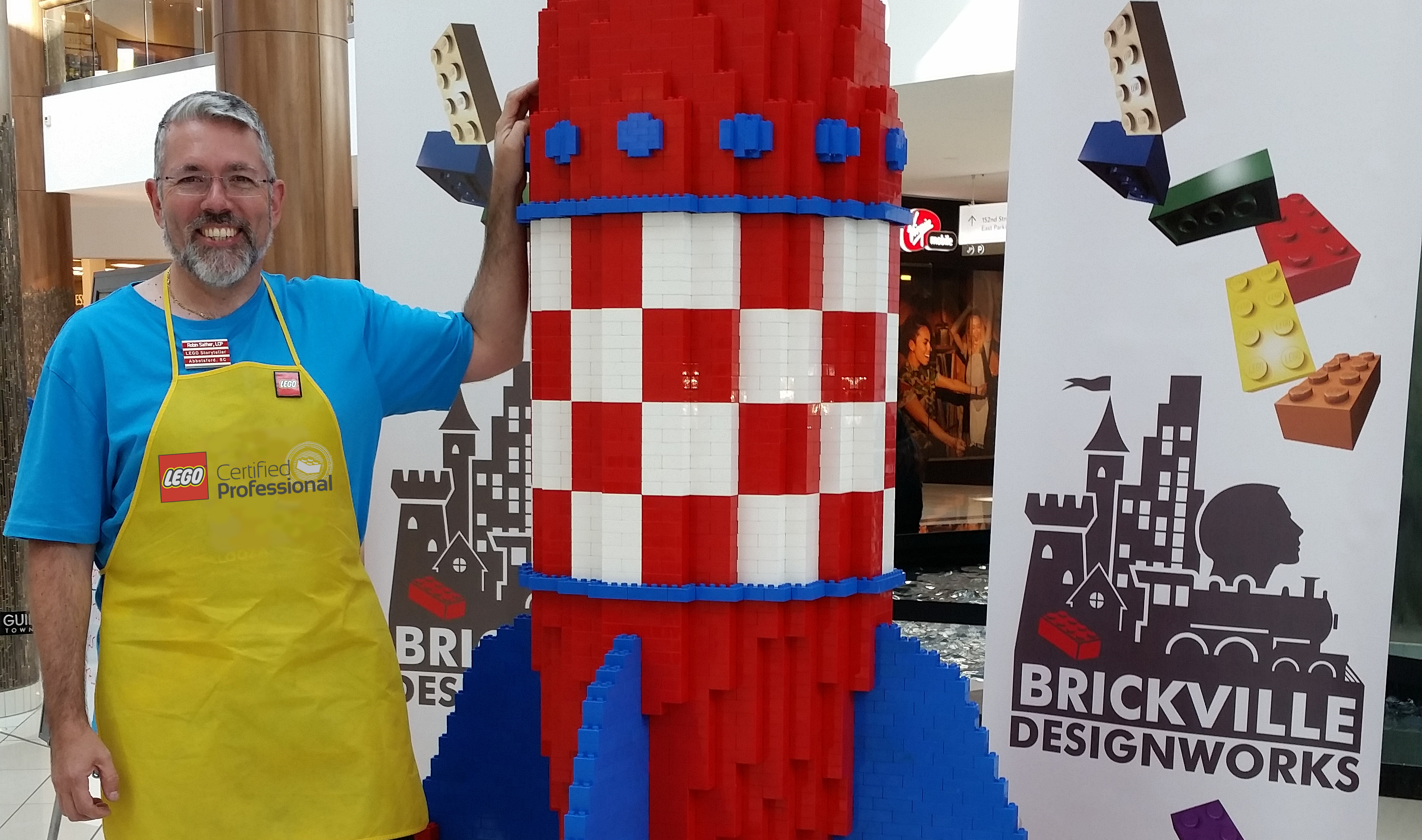 "I know that there are a lot of amazing Lego fans in New Zealand, so I'm excited to have the opportunity to showcase your amazing Kiwi Lego builders! We're going have a lot of fun together!" he promises.

TVNZ's director of content Cate Slater says, "We're thrilled to bring audiences our very own local version, with Brickmaster, Robin, at the helm as judge.

"Lego has been an integral part of Kiwis' homes for generations, inspiring creativity and family fun. That ethos fits perfectly with TVNZ 2 and we're looking forward to seeing the amazing talent and Lego creations to be built brick-by-brick here in Aotearoa in 2022."

Applications are open now for those 16 years and over here.