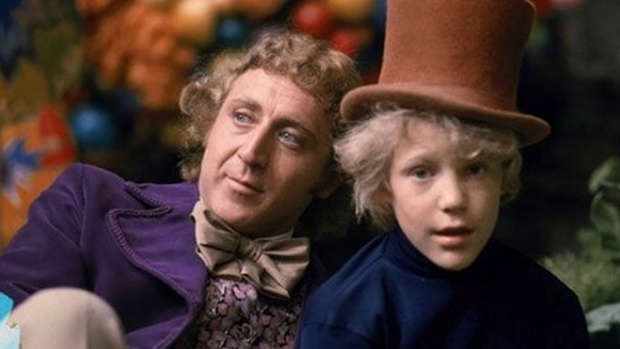 Well, talk about a plot twist! We loved the original Charlie Bucket but this absolute classic could have been totally different had Roald Dahl had his way!

One of the world's most famous stories and most loved childhood movies are could have been a totally different story as Roald Dahl had originally intended to for Charlie Bucket to be black. At the advice of his agent, his original star of the movie was changed to the Charlie Bucket we know and love today.

Dahl's widow had revealed in a BBC radio interview that her late husband had intended for Charlie Bucket to be a black child:

"His first Charlie that he wrote about, you know, was a little black boy.

"It was his agent who thought it was a bad idea, when the book was first published, to have a black hero.”

"He wasn't very happy about Charlie, the original with Gene Wilder.”

Wowzers! To think what could have been!