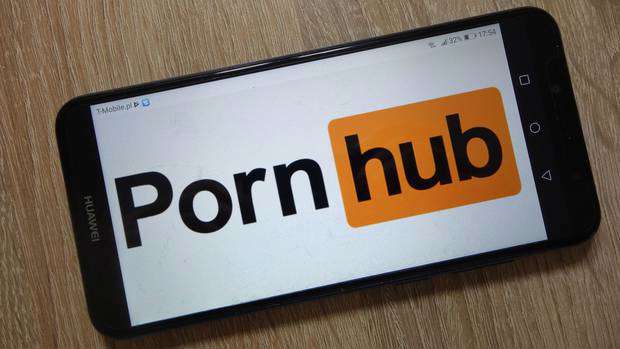 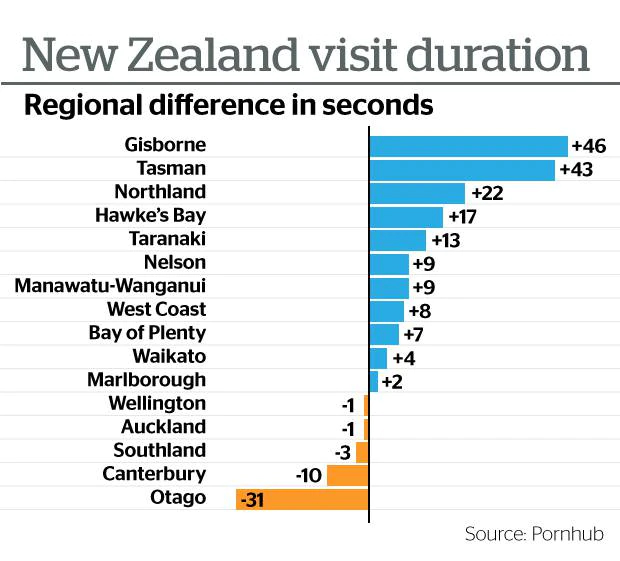 Northland, Hawke's Bay and Taranaki closed out the top five, all spending at least 10 seconds longer than the average Kiwi visitor.

Dunedin users spent the least time online, an average of 9 minutes and 59 seconds per visit.

Auckland and Wellington spent one second less than average.

Globally, 80 per cent of the site's traffic comes from mobile devices, but NZ visitors overwhelmingly prefer a laptop or desktop experience with 66 per cent using traditional computers.