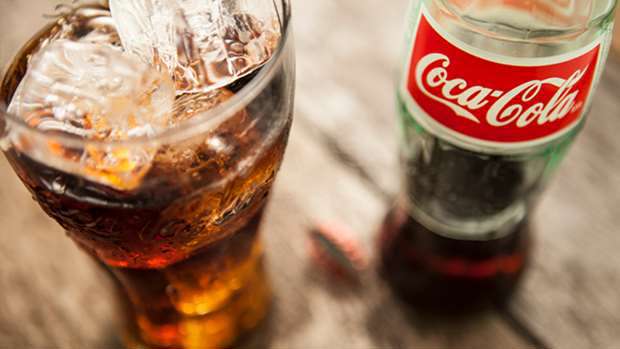 If you're a massive Coke fan, we have some great news for you...

Coca-Cola has just announced they're releasing a new flavour.

There's a new spicy flavour hitting the shelves for a limited time over the festive season.

But we hate to break it you ... unfortunately, the new drink is currently only available in the UK.

"For a limited time only, we are excited to announce the launch of Coca-Cola Zero Sugar Cinnamon, that we hope our current fans and those looking to try a new flavour will love."

"It’s a drink full of festive flavour and no sugar, perfect for the lead-up to Christmas."

So now the big question is, will New Zealand be getting the new flavour too?