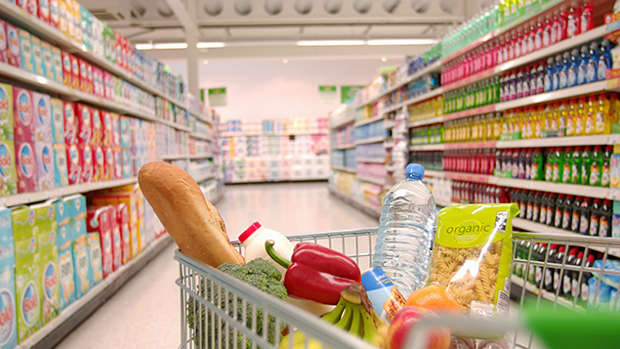 Consumer NZ is taking sweet revenge on food companies which it claims promote their products as healthier than they really are.

The agency's Bad Taste Food Awards are designed to highlight how some product lines are "full of sugar, yet carried claims designed to make them appeal to health-conscious consumers, such as "no artificial sweeteners", "natural" or "fat-free".

Consumer NZ chief executive Sue Chetwin said that laws were designed to prevent companies misleading customers about their products - but manufacturers continued to push the boundaries.

"It's not just sugar that's the issue. Food marketers have a variety of tricks up their sleeves to make us think their products are better choices. Our aim is to highlight these claims," she said.

The recipients of this year's Consumer NZ Bad Taste Food Awards are:

Pams Toasted Muesli and Countdown's Toasted Muesli: "The sugar content of these toasted mueslis has increased a whopping 44 and 20 percent respectively since Consumer NZ's 2012 investigation."

Anchor Protein+: "Anchor Protein+ dairy products claim their higher levels of protein give "Kiwis the strength to tackle whatever life throws their way". But the truth is most of us are consuming more than enough protein."

Nice & Natural Fruit Snacks and Mother Earth Vege Fruit Sticks: "These snacks both claim to have 'no artificial colours or flavours' but what they do contain is high levels of sugar, in various guises."

Oki-Doki Marshy-Mallows and Betta Mallow Bakes: "Both these brands label their marshmallows as 'fat-free'. It's a move straight from the food marketer's handbook of dodgy tactics: both products are more than 50 percent sugar."

Lipton's Ice Tea: "The label on the bottle of Lipton's Peach Flavour Ice Tea states: "No preservatives, no artificial colours, no artificial sweeteners" but this liquid gold contains 26g of sugar. That's more than six teaspoons in each 500ml serve."

Sanitarium's Up&Go breakfast drinks: "Up&Go drinks claim to offer "slow release energy" and "10 essential vitamins and minerals". However, if you drank an entire 500ml bottle, you'll have consumed between 9 and 10 teaspoons of sugar."

Gourmet salts: "Some manufacturers are keen to advertise their salt as containing iron, calcium or magnesium. But these claims should be taken with a grain of salt as these minerals are only present in trace amounts."