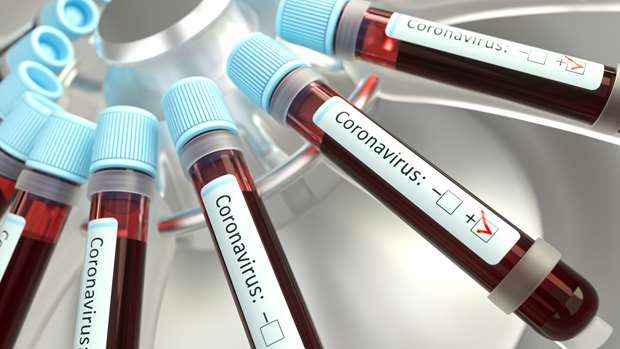 The third case of coronavirus has been confirmed in New Zealand.

Director-General of Health Ashley Bloomfield told RNZ he had received a report last night of a third positive test of Covid-19.

The case comes just one day after a woman in her 30s was confirmed to have the virus after arriving back in New Zealand on February 26 from northern Italy, where there is an outbreak.

That woman then took two domestic flights between Palmerston North and Auckland on March 2.

She also visited two medical centres before being diagnosed. Health authorities are contact tracing for the woman, who is in self-isolation.

Her partner is also in self-isolation is displaying symptoms - his test for the virus is expected back later today.

Health Minister Dr David Clark has revealed the third confirmed case was not the partner of the woman who was confirmed to have the virus on Wednesday.

The first case was confirmed on Friday February 28 after a person in their 60s returned to New Zealand from Tehran via Bali. They felt unwell and wore a mask on their flight and are still recovering in hospital.

Speaking to Newstalk ZB's Kate Hawkesby this morning, Otago University public health professor Dr Michael Baker said people should be ready for a community outbreak - and should start staying home if they have respiratory illness.

Baker has previously expressed concerns at New Zealand's lack of preparedness for a pandemic, but he said the current approach to the virus was "very reasonable".

That meant banning arrivals from certain places and requiring self-quarantine from others.

But he said people should be ready for the disease to move to a community outbreak phase - and at that point, the response should be very different.

"We have to now start planning for the idea that there will be at a certain point a move into the management phase when containment is no longer possible and you have community transmission."

While he said it was possible nobody in New Zealand had yet been infected, people with respiratory illness should be staying home from work and school and not socialising.

Data out of China showed that there were three key symptoms of Covid-19 - fever, cough and fatigue (feeling unwell and weak).

"We have to get in the habit now, if you develop those symptoms, regardless of if you've been overseas or in New Zealand - just stay at home."