The 30-year-old star - who played the titular wizard in the blockbuster movies based on J.K. Rowling's iconic children's books -  has recorded himself reading Chapter One: The Boy Who Lived from the first time, which was released back in 1997, for the author's new online Harry Potter At Home website.

The aim is to provide some entertainment for children and parents during the coronavirus pandemic.

Other narrators, include Eddie Redmayne, the star of the spin-off films Fantastic Beasts, which are set before the books and see the 38-year-old actor play the leading role of Newt Scamander.

Claudia Kim - Nagini in the Fantastic Beasts' - and Noma Dumezweni, who took on Emma Watson's role as Hermione Granger in the stage show Harry Potter And The Cursed Child, are also set to read a chapter. 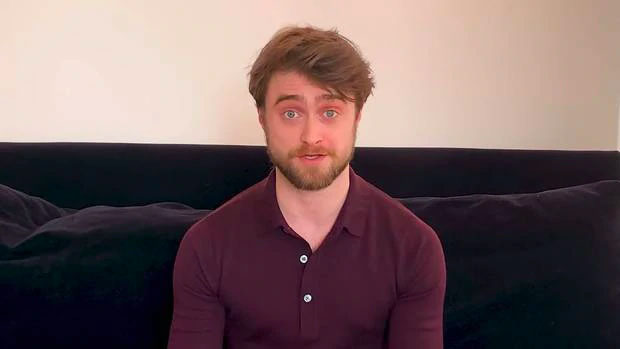 More will be added each week between now and the end of June.

The Harry Potter At Home hub is just one of the ways author  J.K. - who revealed she had suffered some of the symptoms of the deadly respiratory virus - is helping out amid the pandemic.

The award-winning writer recently revealed she has donated £1 million to help domestic abuse victims and the homeless during the health crisis.