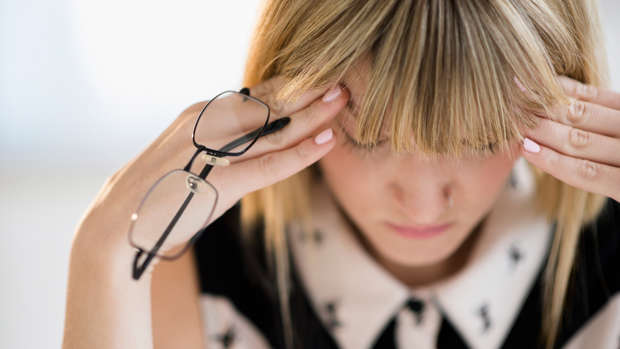 A woman who changed her name after the unusual spelling caused her a headache as an adult has caused a rift between her and her mother.

The woman shared her story on Reddit, asking if it was wrong of her to change her name as her mother was quite upset about it.

"My name used to be Emma-Leigh Izobel [Lastname]," the US woman wrote in her post.

"I mostly went by Em and never my given name on social media and the like. Mum likes unique names, and yes my siblings have similarly weird names. And yes, the hyphen in my first name was a pain in the ass, and yes, I always had to spell it out for people."

She said she changed her name to "Emily" for professional purposes, saying that the previous spelling wasn't suited for a more serious setting.

"Also, I was tired of people spelling it wrong," she added.

The woman said she legally changed her name a year ago, but it had taken her a while to make the changes on legal and personal documentation.

However, when she eventually told her mother, she didn't take the news great.

"I figured she'd not like me changing it but she was actually very emotional," the woman wrote.

"My mother is acting a bit over the top in my opinion and I don't see how this is a huge deal, since the name is the same just spelled differently.

"My sister also thinks I shouldn't have changed it without telling anyone first and that it was mean to do that to our mum."

Many agreed that the woman had the right to change her own name.

"You have to live with the name, not your mum," commented one person, adding, "the changes are mostly spelling rather than sound, so it's not like it's changed anything drastic about what she calls you."

Another chimed in: "Seriously that name, as it was spelled before, was a tragedeigh."

"I get that naming your kid is a big deal," added another, "but some parents really seem to forget that they can only dictate what the kid gets called for so long. Once the kid develops their own opinions and personality, that goes out the window completely."

They added: "There's a strong correlation between unusual name spellings and parents from the lower classes. While an oddly spelled name shouldn't keep a person from educational or career possibilities, it will and it does."

However, one person agreed with the woman's sister saying that she should have given her mum a heads up and that her reaction was justifiable.

"You had a right to change your name and tell people when you saw fit, but your parents having an emotional response to you doing so is fairly predictable and isn't out of line on its own," the person wrote.