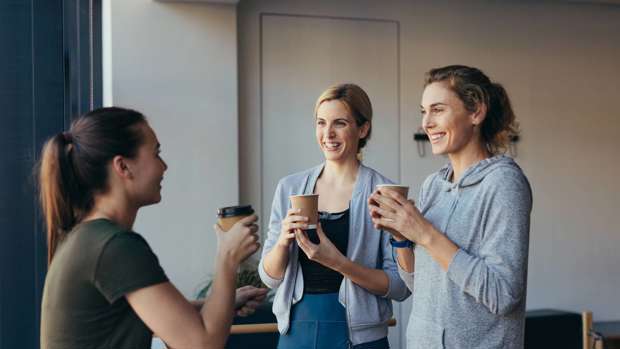 Hold the protein shake - turns out a cup of coffee might be the most effective pre-workout drink you can have.

It's great news for caffeine lovers, who can now get their caffeine hit before hitting the gym.

A new study from the University of Granada in Spain has found that drinking a cup of coffee half an hour before doing aerobic exercise dramatically increases the amount of fat you're burning.

The research also shows that if the exercise is done in the afternoon, the caffeine has more of an effect than in the morning.

New Zealand is ranked as the 13th biggest nation of coffee consumers in the world - above Australia and the US, with Kiwis knocking back an average of 2.5 cups a week. 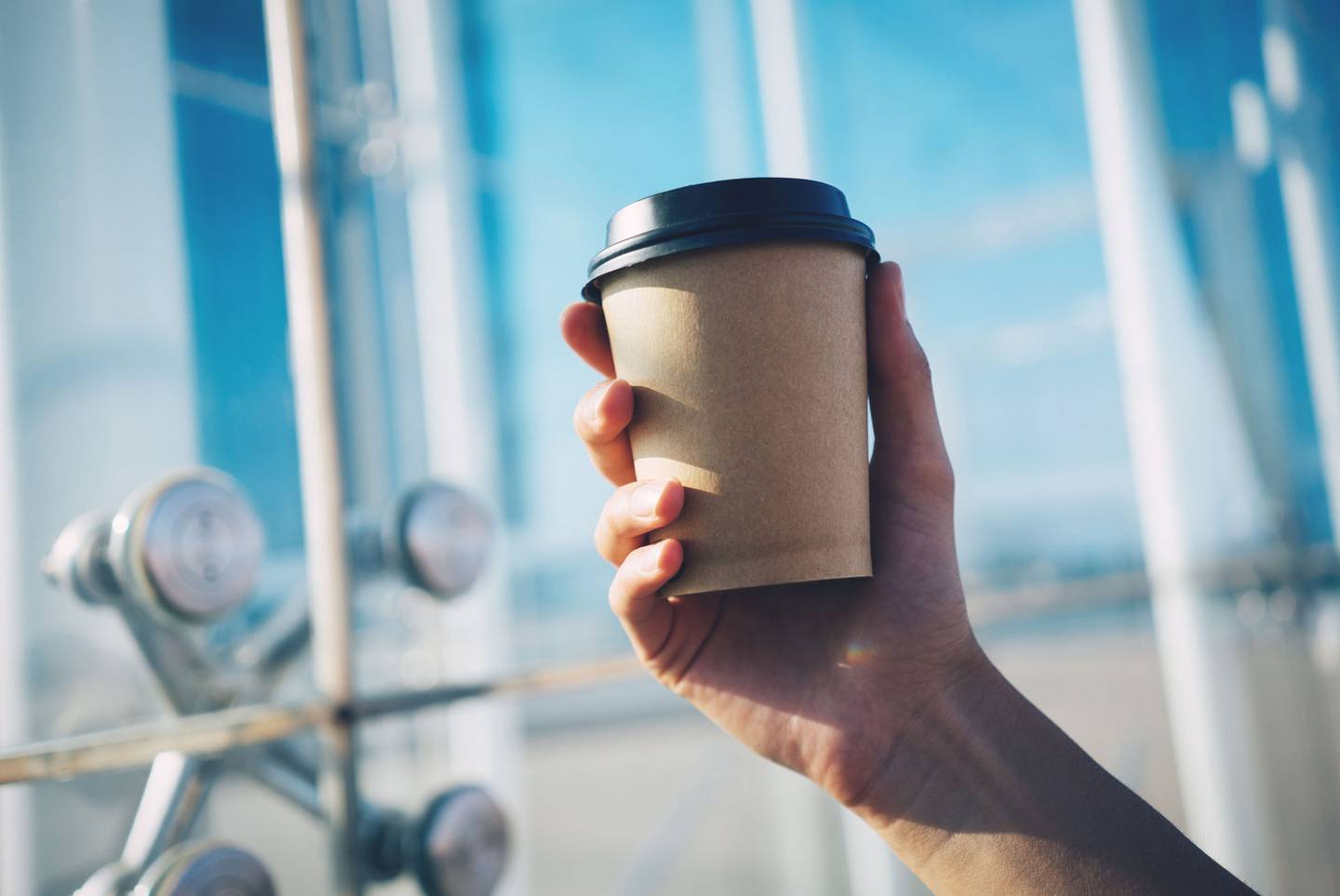 And ExerciseNZ chief executive Richard Beddie welcomed the results of the study, saying it's fantastic news for Kiwis.

"With one of New Zealand's favourite drinks, exercise can be more effective," he said.

"While there are small additional benefits for undertaking exercise in the afternoon, the key benefits are that coffee and exercise aids in fat burning.

"Weight loss and weight management is one of the most popular goals listed of those that exercise regularly and given that coffee is the number one hot drink, it is just superb news for active Kiwis."

And even if you're not partial to a flat white, you can still benefit from the caffeine with a black tea, which contains some caffeine.

It's important to remember that coffee alone doesn't help you burn fat - it's only when combined with a healthy amount of exercise.

Beddie says people thinking of starting a new health and fitness regime should make sure they get safe and reliable advice from an exercise professional.