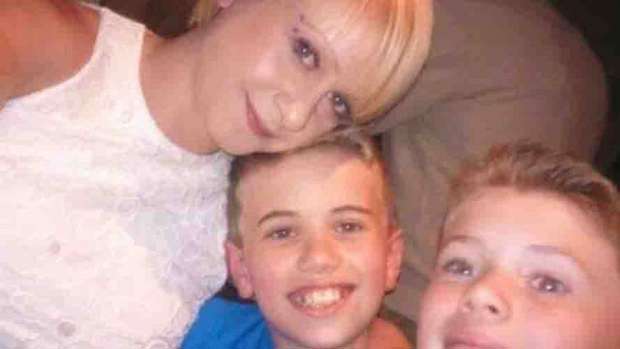 A mother who was told she would die of cancer has been saved by an unlikely source - her ex-husband's new wife.

Nicola Hitchen was told by doctors that there was nothing they could do to treat her stage four cervical cancer four months ago.

Instead of giving up on her life she turned to a pioneering clinic in Turkey to undergo chemotherapy.

Unfortunately for Hitchen, she cannot afford to go back to Turkey for the final part of the treatment with therapy costing more than NZ$151,000.

Unable to fund her own treatment, Hitchen received a generous offer from the person she last expected to help out, her ex-husband's wife, Clare.

The new wife said despite their differences, she deserves to watch her children grow up.

"Joe and Jake are my stepsons. Niki is my husband's ex-wife and amazing Mum to Joe and Jake," she said.

"Niki continues to put them first throughout all of her treatment. Joe and Jake are also amazing big brothers to our 3-year-old daughter and she adores them as they do her.

"Money is running out and Niki may not be able to continue with her life-saving treatment.

"This is not an option - the boys need their mum and she deserves the chance to watch them grow into men and have their own families." "Everyone especially [Clare] has been amazing. I didn't think people liked me that much!

"The support I've been given is phenomenal, not just from my family but from complete strangers too."

Hitchen was admitted to hospital with pain in her abdomen and was told she had a tumour in her cervix.

But Hitchen said she decided not to lie down and let her diagnosis ruin her life.

"You accept this is what's happening and sort your affairs out - or you start looking at other options. The first wasn't an option," she said.