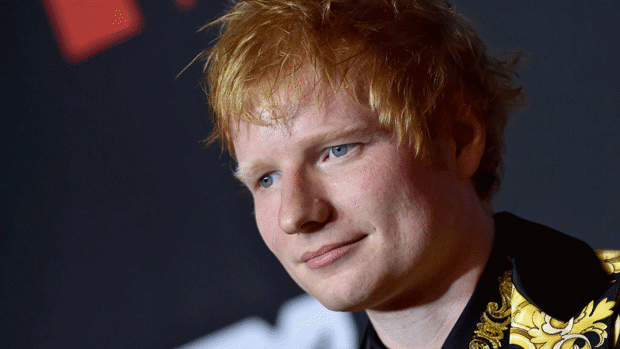 Ed Sheeran has criticised American awards shows claiming they are filled with "hatred" and have an "uncomfortable atmosphere".

The 30-year-old singer made the striking comments following his performance of his new song 'Shivers'  from his upcoming album '=' at the MTV Video Music Awards at the weekend.

He said: "The room is filled with resentment and hatred towards everyone else and it’s quite an uncomfortable atmosphere."

The 'Castle on the Hill' hitmaker was nominated for four awards at the VMAs but failed to win any and went on to tell of the pressure artists feel to win when surrounded by their management team. 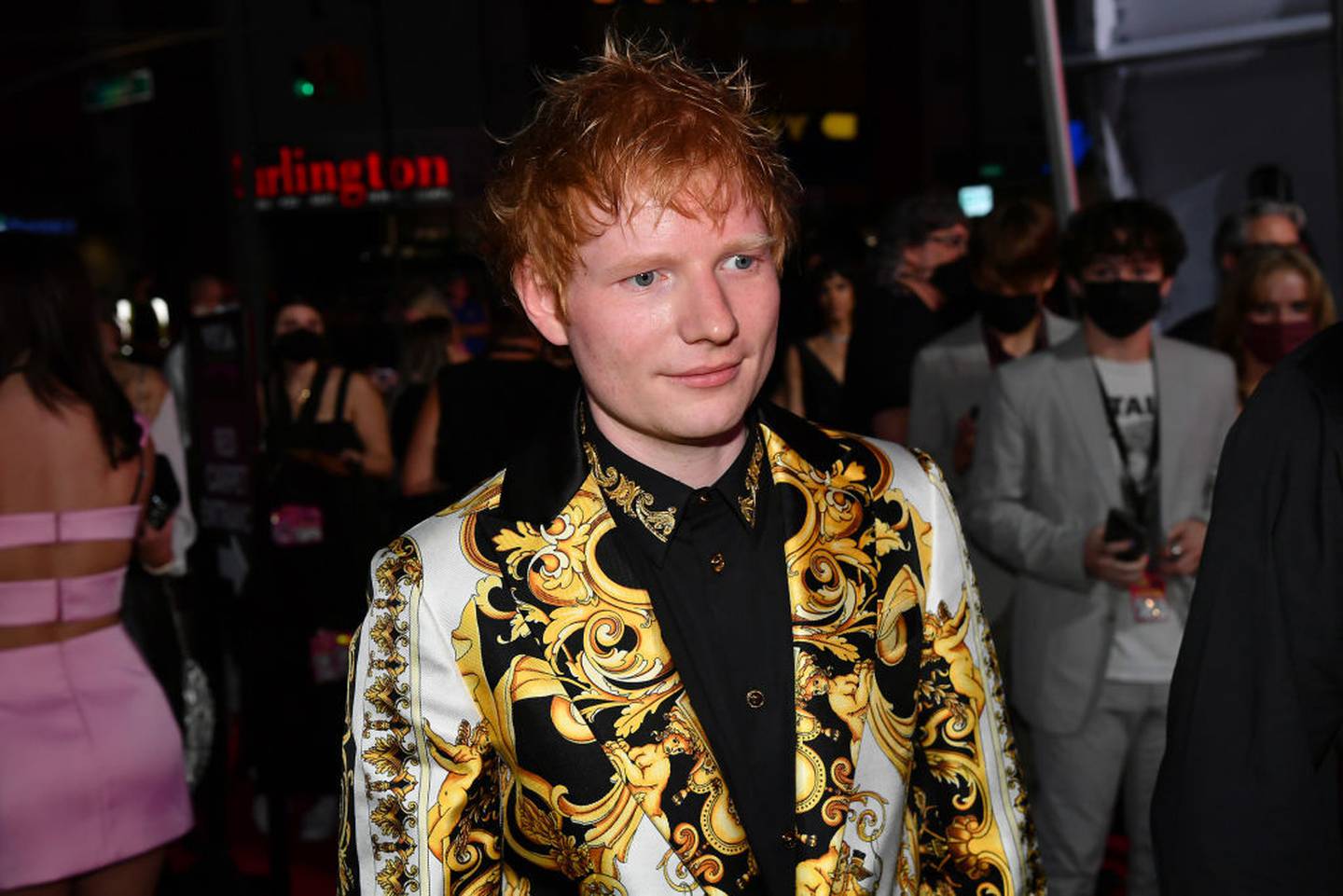 The multi-million selling pop star was also quick to note that the "horrible atmosphere" is a trend mostly exclusive to American awards shows, as opposed to ones in his native UK.

Speaking to The Julia Show on Audacy, he said "It’s nothing to do with MTV or the show, it’s at all the other awards shows [too.] Billboards, Grammys, AMAs. It’s just lots of people wanting other people to fail and I don’t like that.

"In England, our awards shows are just like everyone gets drunk and no one really cares who wins or loses, it’s just sort of a good night out."

Ed rounded off his comments by claiming that it is not only him who feels this way about ceremonies in the US.

He said: "People get the same feeling as me at those award shows.

“I’ve spoke to people and they’re like, ‘I just felt really depressed afterward.’ The atmosphere is just not nice. It’s a really, really horrible atmosphere to be in there. I always walk away feeling sad and I don’t like it.”