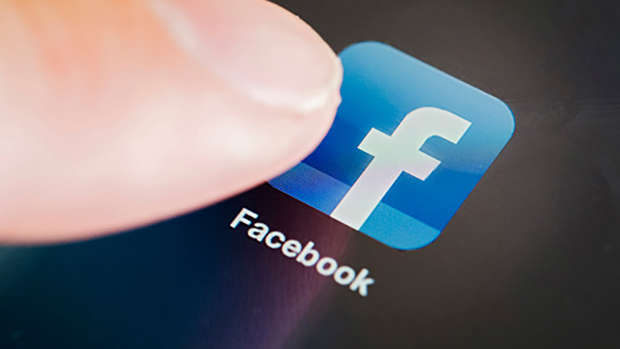 Snapchat made headlines this month after it released "Snap Map."

The 'new' feature allows users to see their friends' location on a map, but as some users pointed out, Facebook released a similar tracker back in 2014.

Facebook's feature is called "Nearby Friends", but instead of revealing exactly where you are on a map, it tells you when friends are in the nearby area.

While the feature is only accessible through the mobile app, it's still a massive invasion of privacy.

So here's how to turn it off: