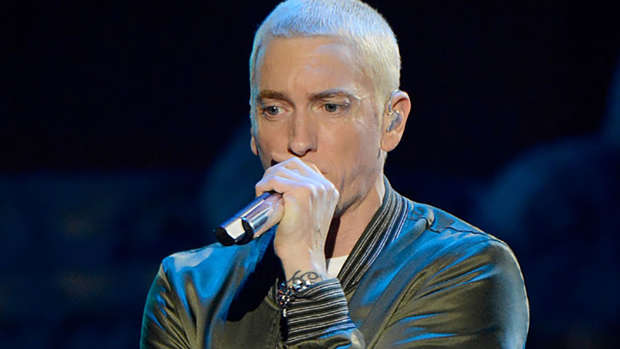 How have we missed this for all these years?

Back in 1999 Eminem released My Name Is - the song that would catapult him into the limelight - but it turns out there's something special we didn't know about the track!

One eagle eyed fan has discovered that 'My Name Is' actually contains a secret message that can only be heard when the song is played in reverse...

If you play the chorus of "My Name Is" by Eminem backwards he says "It's Eminem." #mindblown pic.twitter.com/a6rvYDWyIe

Our mind is literally blown!

Did he do it on purpose? We would love to think it was all part of his lyrical genius, but it could just be a fun coincidence.