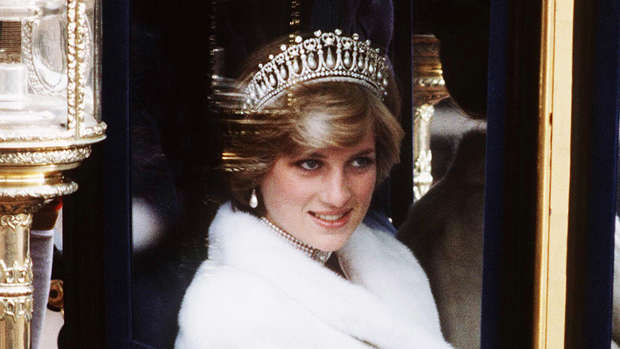 The 20th anniversary of the death of Princess Diana saw moving tributes pour in from around the world - but one has been making waves for all the wrong reasons.

One Twitter user shared a picture of a floral tribute to the late royal that has sprung up in Chesterfield town centre in Derbyshire, England.

According to the Daily Mail the snap of the tribute - arranged by the local council and worked on by volunteers - has since gone viral, after social media critics said it bore a closer resemblance to retro children's TV character Worzel Gummidge than Diana.

It has racked up more than 2,000 retweets and 5,000 likes since user @ShornKoomins shared the picture, describing it in his caption as "something else".

This Diana 'tribute' in Chesterfield town centre is something else. pic.twitter.com/NOXO7m64Mw

Onlookers agreed that the display, which shows the Princess' face flanked by two red roses and the date of her death in Paris in 1997, and the 20th anniversary, 2017, was "frightening".

The display was created using petals, and designed to celebrate Diana's connection to Derbsyhire, which she visited just weeks before she died. 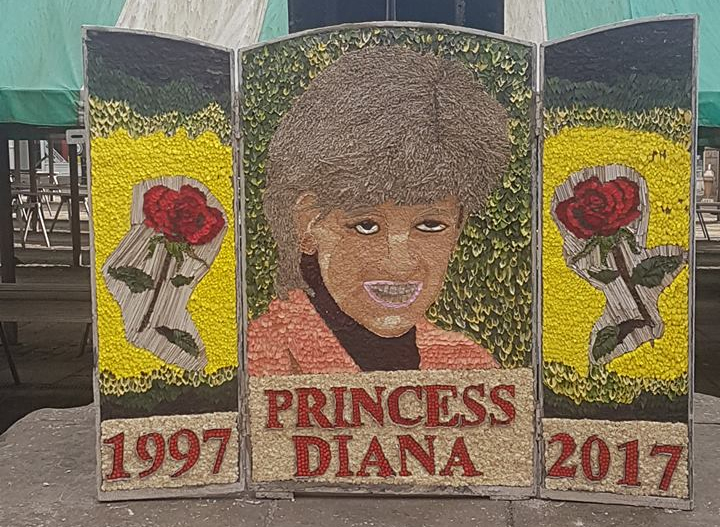 But the man who shared it, whose real name is Sean, appeared to be horrified by the tribute, captioning his post: "This Diana 'tribute' in Chesterfield town centre is something else."