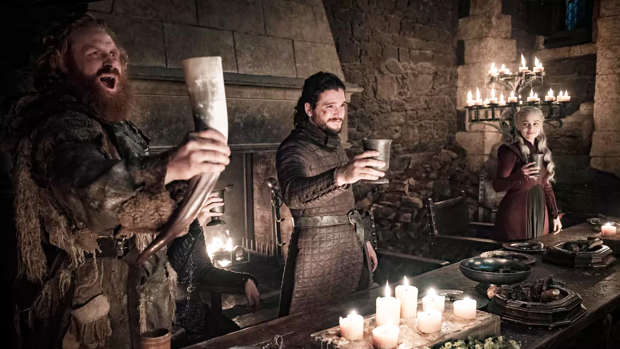 WARNING: This article may contain spoilers for season eight of Game of Thrones.

Can you spot it? 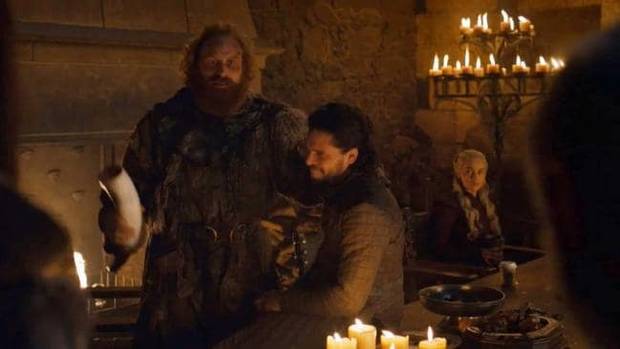 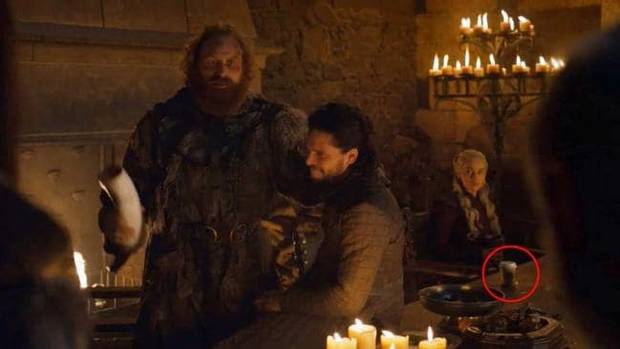 During the fourth episode of the final season, something very out of place for medieval Westeros featured in the middle of a celebratory scene… a Starbucks coffee cup!

It didn’t take long for eagle-eyed fans to notice the mistake, with many creating hilarious memes, joking that the character played by Emilia Clarke, Daenerys Targaryen must have in desperate need of a coffee after the events of the episode – which saw her lose the second of her three dragons.

my favorite show in the entire world forgot a STARBUCKS COFFEE CUP ON THE TABLE WHILE FILMING pic.twitter.com/60z3pOCfg9

A close-up of the coffee cup in #GameofThrones pic.twitter.com/6h74N3T2cB

when you want to be ruler of the seven kingdoms but all anyone wants to talk about is the Starbucks cup you left on the table pic.twitter.com/MOOwXm08nw

Even Starbucks weighed in writing: "To be honest, we’re surprised she didn’t order a Dragon Drink."

The epic TV series has millions of dollars spent to create it, with hundreds working on the show’s production, and yet no one spotted it before the episode aired … oops!

HBO responded to the mistake and even poked fun at themselves, writing in a statement:

"The latte that appeared in the episode was a mistake. Daenerys had ordered a herbal tea."