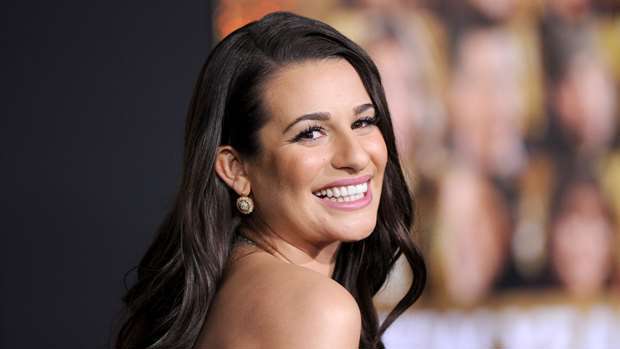 Lea Michele has named her son Ever Leo.

The 33-year-old Scream Queens actress and her husband Zandy Reich welcomed their first child into the world together last week, and now People has revealed the newborn tot's cute moniker.

As of the time of writing, the Glee alum and her businessman spouse are yet to confirm the news themselves.

Back in May, sources said Lea was having an "incredible time" being pregnant, and was enjoying isolating at home amid the coronavirus pandemic because she could "soak in" the experience without distraction.

The insider said at the time:  "Lea has wanted to take it easy for the first part of her pregnancy.

"She has really enjoyed being present and getting to soak in being pregnant without distractions."

As part of her desire to take it easy, Lea decided to pause the "rigorous workouts she was doing in the past".

Instead, the brunette beauty has been going on "leisurely walks" and "relaxing at home".

Lea's easygoing approach to pregnancy was mirrored by her husband, who has been "super supportive and there with her every step of the way”.

The actress - who previously dated her former Glee co-star Cory Monteith until his death in 2013 - recently announced her pregnancy via Instagram, posting a picture of her growing baby bump on the photo-sharing platform.

She captioned the image: "So grateful [heart emoji] (sic)”

Lea and business owner Zandy were first romantically linked in July 2017, and the entrepreneur popped the question the following April.

The loved-up couple tied the knot in Napa, California, in March last year.