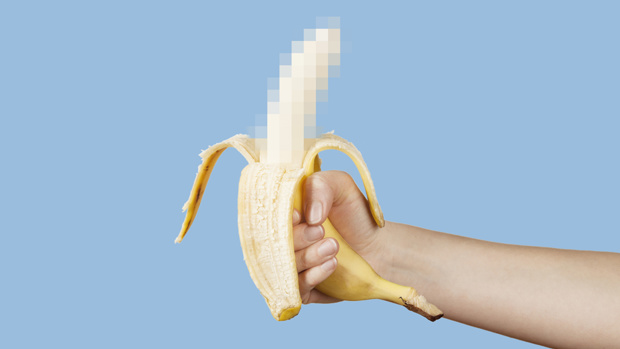 Kiwis like to think we punch above our weight in the endless stream of global rankings, but one recent survey shows that we are decidedly average in one key statistic.

A survey of global penis size from UK online pharmacy From Mars has used Google data to rank the average penis size of 86 countries - and New Zealand has placed 50th.

Pharmacist Navin Khosla, who reviewed the study for From Mars, said: "Whether people are concerned about the size or the shape, or any other aspect for that matter, most of us have wondered at some point or another whether ours is big enough."

"Penis size can have a massive impact on confidence and self-image," he noted.

The study found that men in Ecuador had the most to be happy about, with an average length of 17.61cm.

Cameroon, Bolivia, Sudan and Haiti rounded out the top five, all averaging over 16cm.

Men in Cambodia were found to have the smallest average penis, at just over 10cm and Taiwan and the Philippines were only slightly ahead.

The study relied on men self-reporting the size of their member, which means that some may have over-estimated their gifts.

Khosla concluded the study by asking if penis size really was important.

"Ultimately, the answer is maybe, maybe not," he said.

"The truth is, that the owner of the penis is far more likely to be worried about the size of their penis than their sexual partners are!”